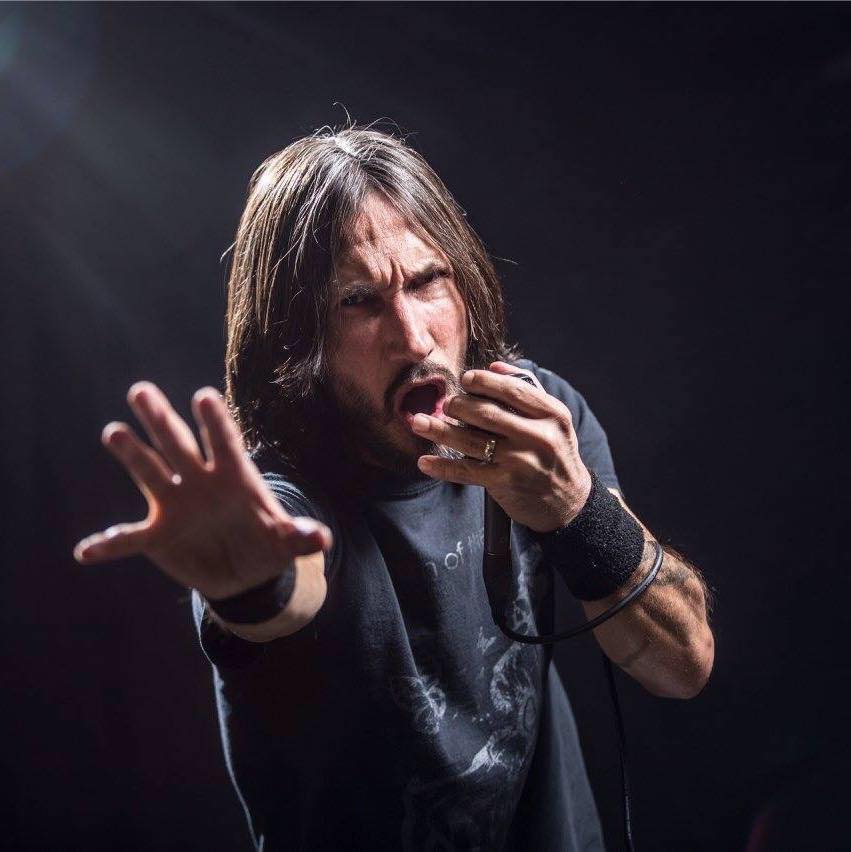 Sometimes comments made in the heat of a conversation are not what was intended. Hand of Fire‘s Jim Settle was in contact with The Antidote following our feature on HOF, which broadcast March 7/18. He clarified his comments about the Hand of Fire song, “Burn It Down”.

I want to be clear on one thing. I did not say get rid of all churches. I believe church is good but you can’t tell me all the churches in America are called by God or doing the right thing.

There’s a lot of sick churches that need not operate. We can’t make them stop but we can stop going to these sick churches. The Bible talks about this. It’s like when David was running from Saul, who was motivated to kill him out of a desire to protect his own throne. Some churches act in the same way, when it comes to making money. The church has formed bible colleges and certificates to form pastors. Jesus used tax payers and fishermen, they spent a lot of time with Jesus and they gave up everything for no pay. The Modern Day church looks nothing like the early church.

Saul was successful for a season but ultimately all who followed him and supported him were defeated.

This is what true ‘Reformation’ is all about. It is the process of replacing the old leadership and the old lies. -It is David taking over for Saul and the new leaders rising up out of the wilderness. – Jim Settle, Hand of Fire

The Antidote interview with Jim Settle begins at the 32:10 mark of the episode. http://www.theantidoteradio.com/episodes/episode-312-xlll-minutes-hand-of-fire