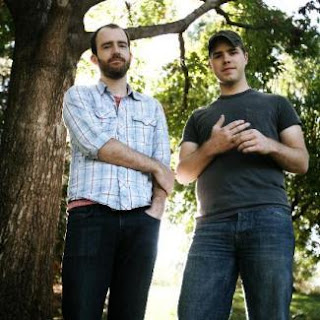 Emo/alternative rock band Sleeping at Last announced on their blog last week that bass guitarist, Dan Perdue, would be stepping down from the band leaving Ryan O’Neil as the sole remaining member.

“After much thought and soul searching I have decided to step down as a member of Sleeping At Last. It was a very difficult decision, made all the more difficult by how much I love my Sleeping At Last family. It’s hard to give you a specific reason. It’s just something that has been on my mind for a while now and it just felt like it was the right thing for me to do.” – Dan Perdue

Sleeping at Last had it’s beginnings in 1998.  Brothers Ryan (lead vocals, guitar, keyboards) and Chad O’Neil (drums), along with Dan Perdue (bass), began playing local venues in Wheaton, Illinois and developed a strong local following.  Later SAL went on to open for bands such as Switchfoot. The band came to the attention of Billy Corgan who arranged to have them signed with Interscope Records in 2000. Interscope released SAL’s Ghosts” CD in 2003. The band returned to being independent with their follow-up CD “Keep No Score”.

Stylisticly, Sleeping at Last is similar to bands Future of Forestry, Copeland and Jon Foreman (who provided vocals on the SAL song “Birthright”). 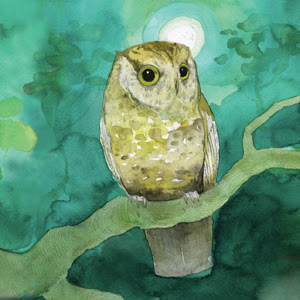 Artistry is the calling card of Sleeping at Last. The band offers a poetic and thought provoking blend of lyrics and music.

When I fell to my knees
to sew the damage shut,
I couldn’t believe…
a bright, staggering light
came flooding into me
from out of the seams.

So I reached deeper in
and pulled my whole world wide open,
and for each broken mile, a billion
miracles happen at once
in everything… in everything.

Beautiful cover art for all SAL releases provided by watercolourist Geoff Benzing.  The cover art alone is worth the price of a CD.  Animated videos are a trademark of this band.  Look for the video links below.

The band may also be recognized for their songs that have been featured on the small screen. A soundtrack slot for the song “Quicksand” occured on the season 3 premiere of ABC’s Grey’s Anatomy. Episodes of ABC’s Private Practice have featured Sleeping at Last’s “Quicksand” and “Watermark”. 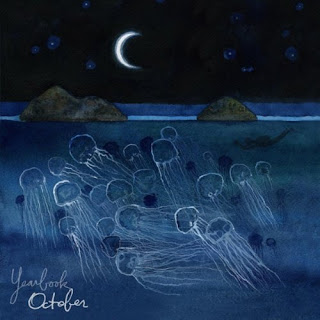 From October 2010 to September 2011, Sleeping at Last will be releasing a 3 song EP each month as part of their “Yearbook” collection.

“Our faith is a big part of who we are,” Ryan O’Neil states, “but we have always intended our music to be for anyone that cares to listen, no matter who they are or what they believe in. Everyone hears a song in a different light.”