Imagine the Stanley Cup final game, the Superbowl, and the World Cup finals all rolled up into one. The hardcore musical equivalent took place last Saturday night at The Sound Academy in Toronto. As I Lay Dying, The Devil Wears Prada, For Today, and The Chariot were on the playbill for what was the metal event of the year.

A huge crowd and the lack of a photographers pass meant I had to join in the midst of the jostling throng and get as close to the stage as possible. That’s no easy feat with The Sound Academy having a long and narrow floor.  The end results were terrible photos as you’ll see.

I’ve been long anticipating seeing The Chariot since my last opportunity was back in ’06. The Chariot opened the night with Josh Scogin taking the mic, but without bassist Jon Kindle who is taking a sabbatical from the tour. The art metal influence crept to the forefront as The Chariot plays some of their tracks from One Wing along with the wonderfully discordant guitars. 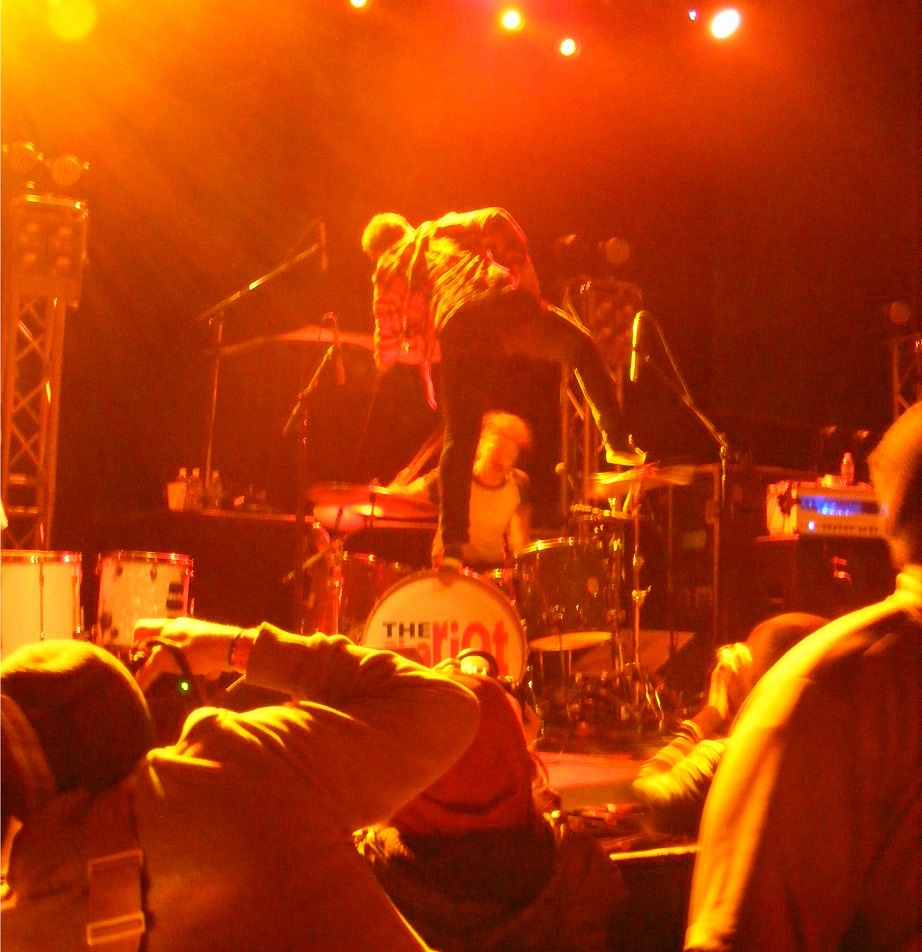 For Today is a constantly growing force in Christian metalcore. Mattie Montgomery paces the stage liked a leashed tiger as he delivers his riveting vocals. Without fail Montgomery also gave out a short and heartfelt message of his faith in Christ. 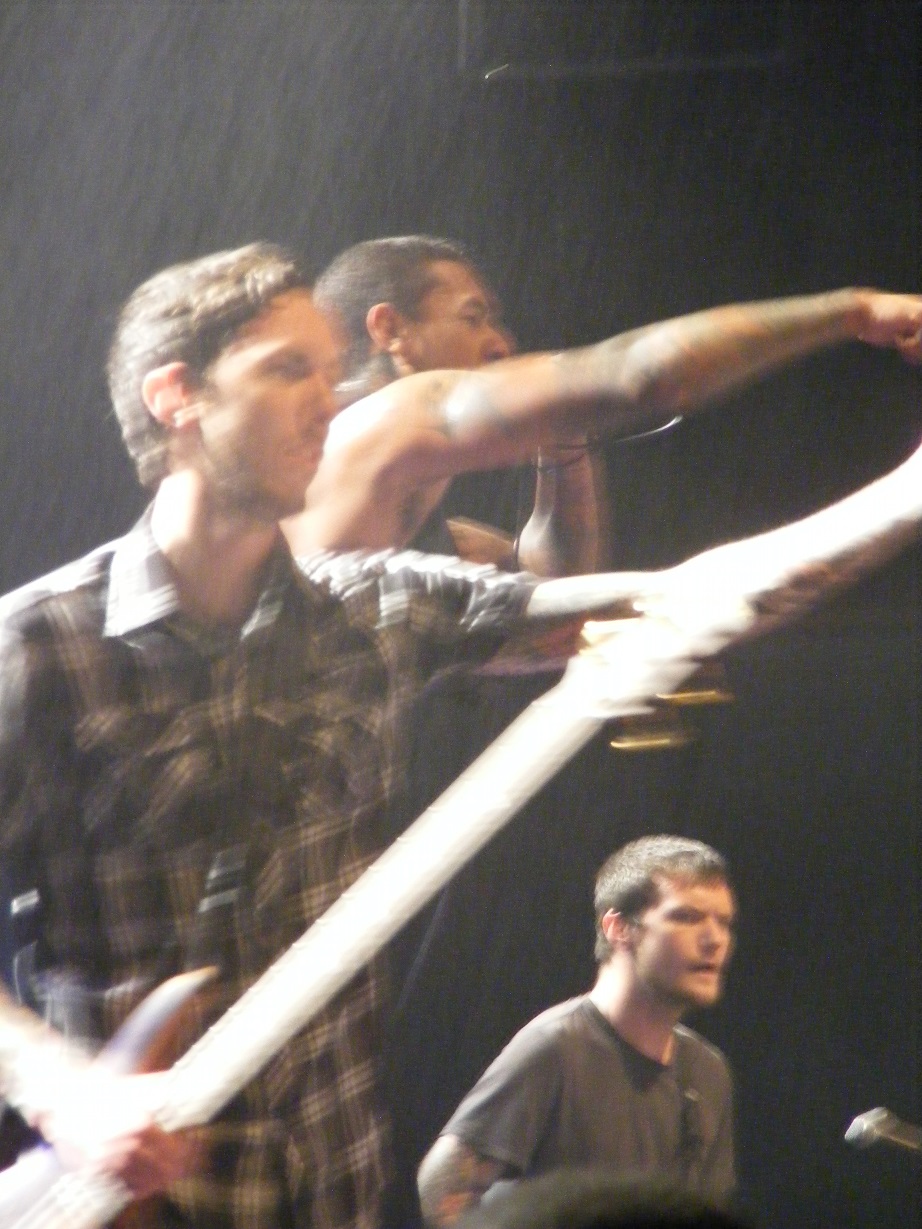 The Devil Wears Prada’s live show has continued to improve over the years. Without doubt they create a stage dynamic that other bands can only watch and envy. Many bands fail to practice their stage performance, TDWP does, and the results are spectacular.  Mike Hranica back-arching screams made the entire night for me along with the gentler delivery on “Chicago”. 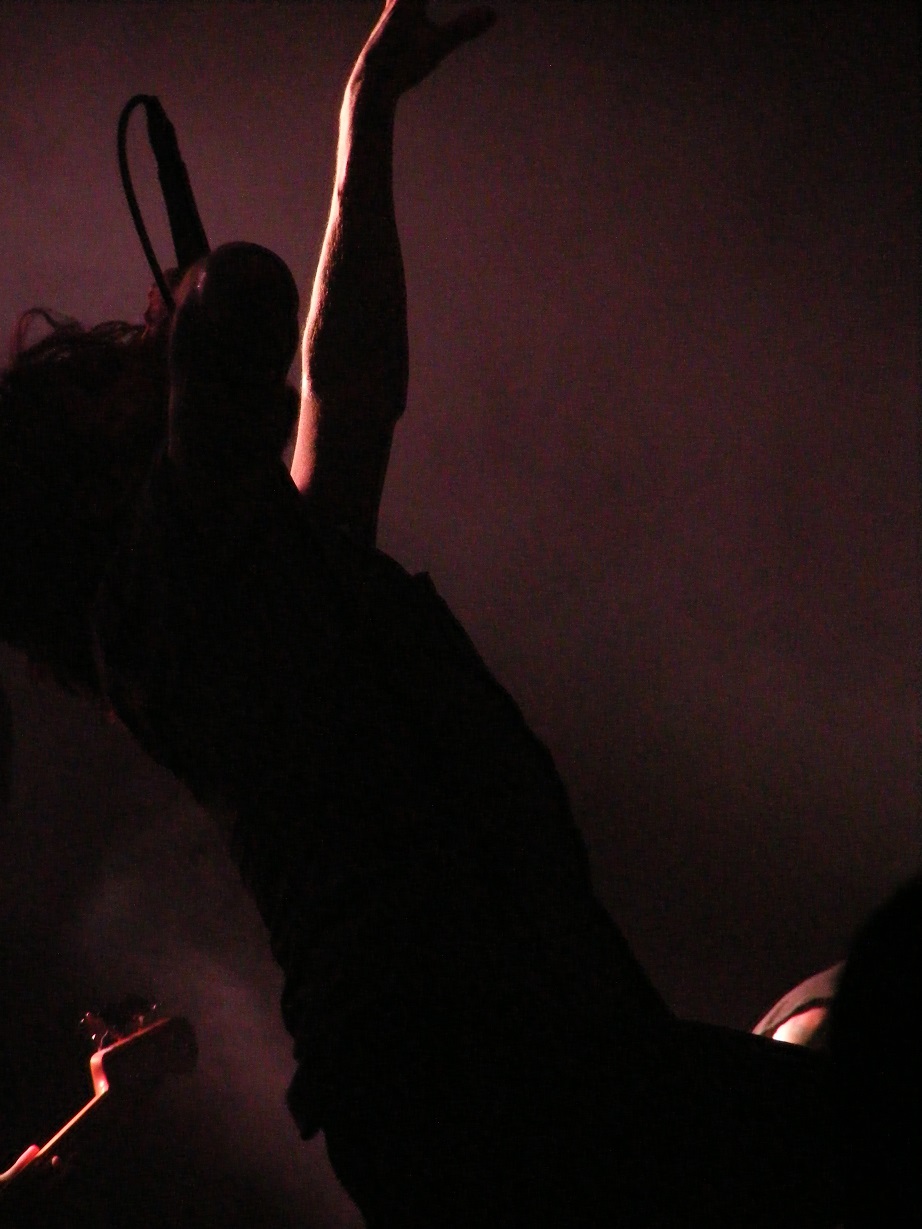 The headliner for the night, As I Lay Dying, closed up the night. The band has been around forever, produced a multitude of music, and remains as one of the most popular metalcore bands of all time.  Tim Lambesis, who is built like a brick, gives a commanding stage presence and solid vocals. The rest of the band are more than excellent musicians. I just don’t get the appeal. Each of their albums seems like a duplication of the one before. Their live performance follows the same path, being stilted and almost uncomfortable to watch. 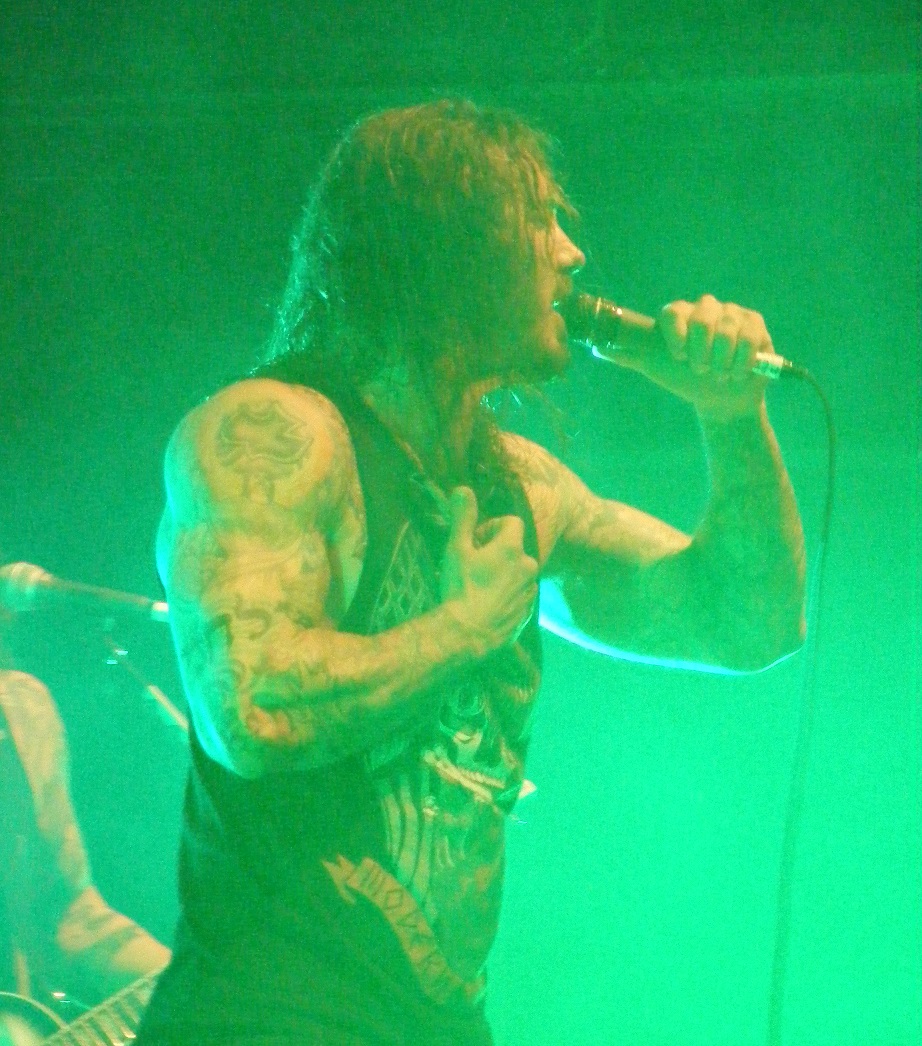