Barrie, ON metalcore band Behold! The City hit the stage at The Spill in Peterborough a couple of weeks back. This was my first opportunity to see the band after the addition of their new vocalist Justin Cox. Cox nails the role even though he admits to having only a limited background in metal.

Behold! The City signed to to the Illinois based Red Cord Records last year and had ample quantities of their debut release, Seekers, available. Their sound has continued to evolve  perhaps due to a significant change in their lineup during the past year.  It was a short, but sweet set with a relatively large turnout for a Tuesday night.  Check out Behold! The City live, they’re not be missed.

Bethany Latone Photoography nailed some great shots while perched high above the band. Our thanks go to Bethany for providing these photos to The Antidote. 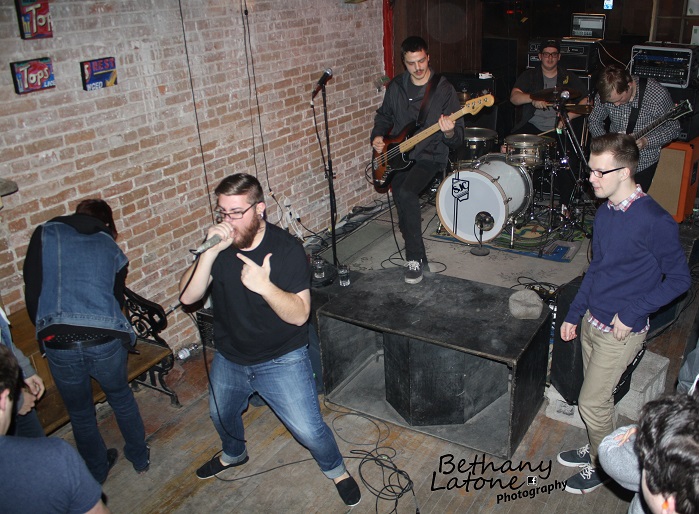 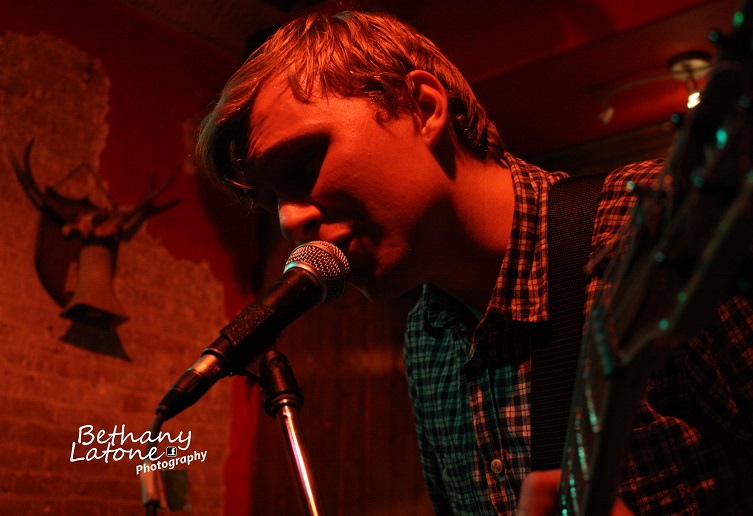