The intensive touring of Being As An Ocean never ceases, and now finds the band currently on tour in support of Canada’s Silverstein. Being As An Ocean made a stop in the southern Ontario city of Barrie on April Fool’s Day (no kidding) for a set at Roxy Theatre. 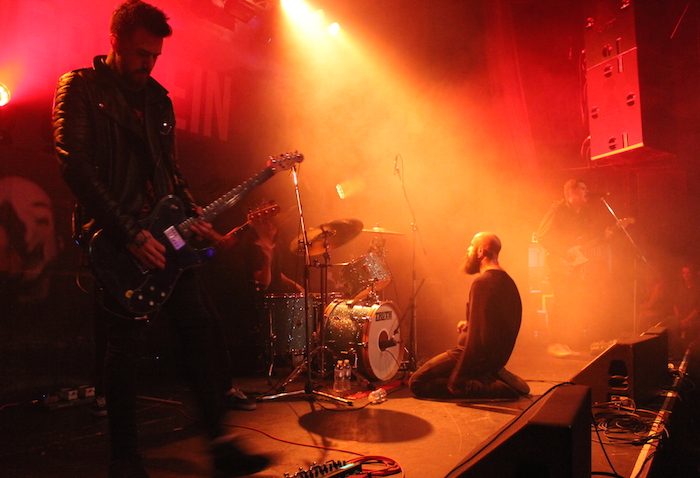 This being my first stop at this recently renovated venue, I was pleased to find that the new owners have maintained much of the atmosphere of this 1930’s building. Even its old ticket booth is still being put to use. What’s new is an awesome sound system, a large uncluttered floor area, large bright washrooms, and elevated seating in the rear with plush leather sofas. 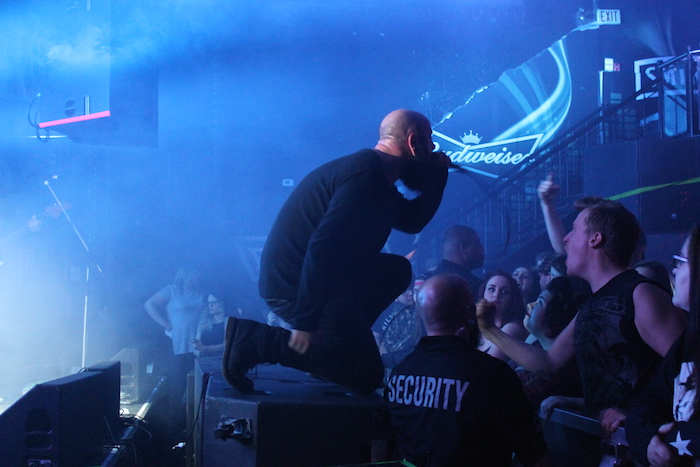 Stylistically, Being As An Ocean has always been a tough act to place. Melodic hardcore with forceful spoken word elements, in the nature of older songs from mewithoutYou or Listener, may be the best description. The band ran through their seven song set with vocalist  Joel Quartuccio spending half of his time singing at the furthest reach of his mic cord in the midst of the crowd. Guitarist/clean vocalist Michael McGough ran into a mute moment when Quartuccio knocked Michael’s microphone to the floor of the venue during “Death’s Great Black Wings Scrapes The Air”. 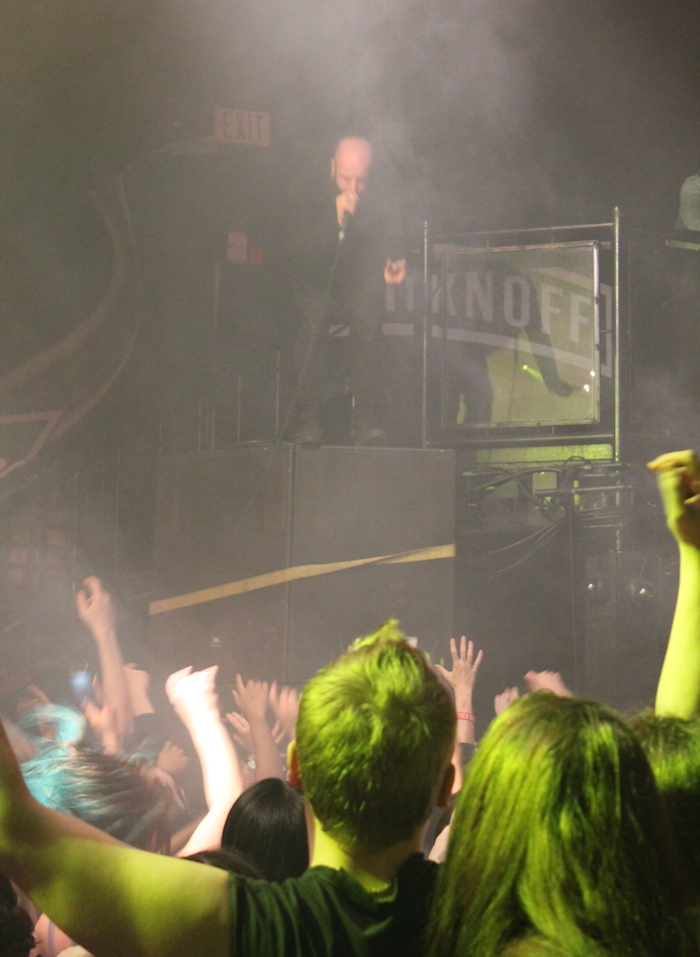 The crowd showed its appreciation of BAAO, singing along with each of the songs, including the month old song, “Dissolve”. Quartuccio also showed his athletic abilities when he leapt from an elevated platform a dozen feet above the crowd. There was only one negative with the Barrie gig; Being As An Ocean is best as a headliner. Having time for only a few songs from their extensive list of tracks fails to show the true capabilities of this extraordinary band. 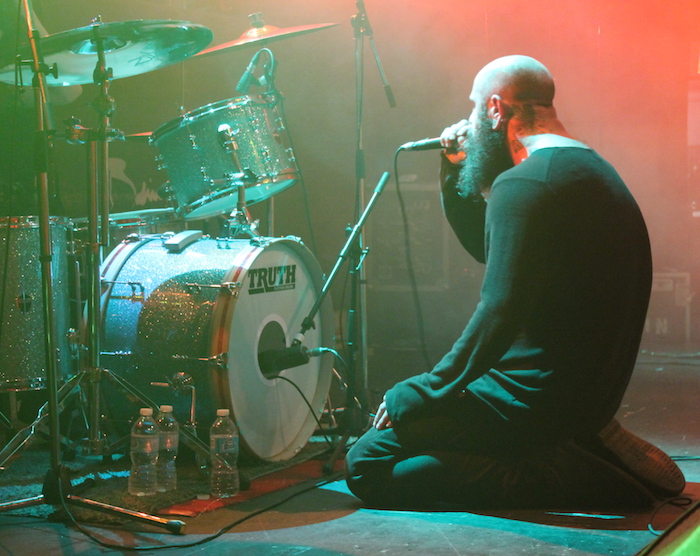 Being As An Ocean’s setlist:
Little Richie
The Hardest Part Is Forgetting Those You Swore You Would Never Forget
The Poets Cry For More
Dissolve
Death’s Great Black Wings Scrapes The Air
L’exquisite Douleur
This Loneliness Won’t Be The Death Of Me