After several month of not being at any concerts I headed off yesterday afternoon to Buffalo to see Being As An Ocean, Gideon, Fit For A King, and Wolves At The Gate. I’d been looking forward to this show for some time as I’d yet to see any of these bands perform.

Buffalo has traditionally been a “no go” for me due to horrible venues, but that changed with last night’s visit to the Waiting Room. Located in a non-dreary section of Buffalo’s downtown, the venue is modern and clean with pleasant staff. The sound system, while up to date, lacks the clarity and acoustical output that I prefer.

I missed the opening set by the only non-Christian performer on the tour, Capsize, but other attendees claimed the band had a great performance.

Wolves At The Gate delivered an awesome set with a number of tracks from both their first album, Captors, and the recently released VxV. 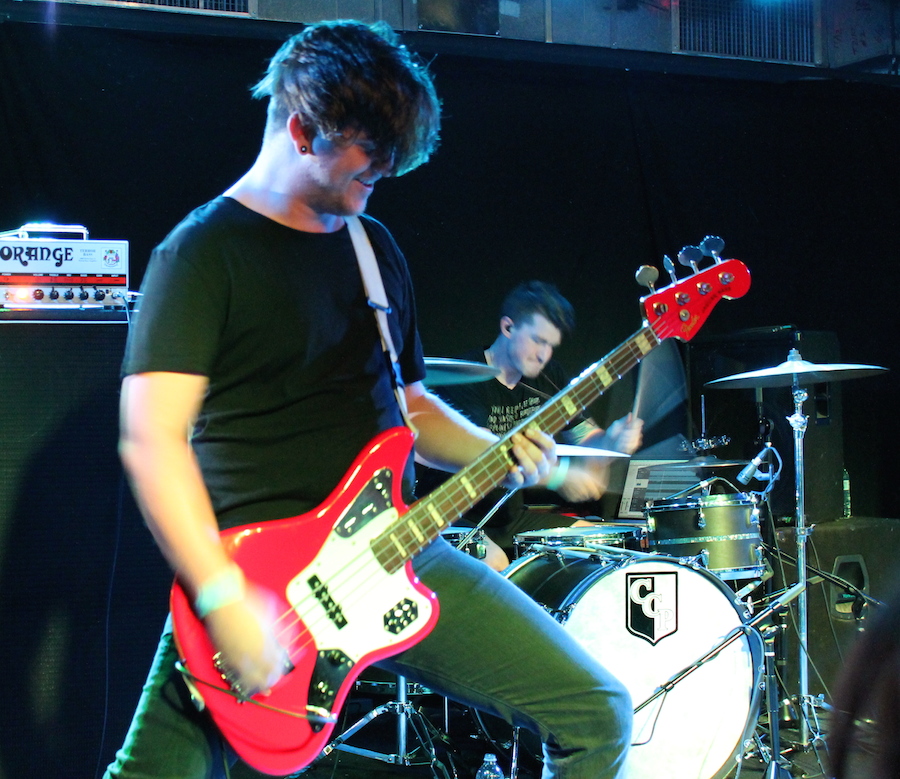 The much talked about, Gideon, has been on my “gotta see” list for the past couple of years. After a long delay due to sound issues, the band made it happen. Featuring a number of songs from their new Calloused album. Their time on stage was solid beyond words. 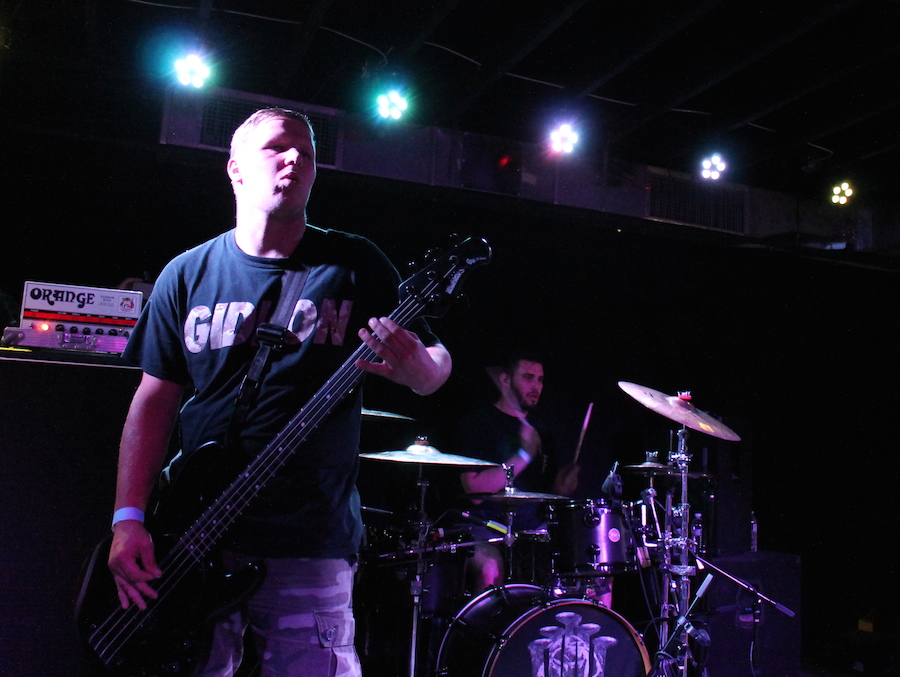 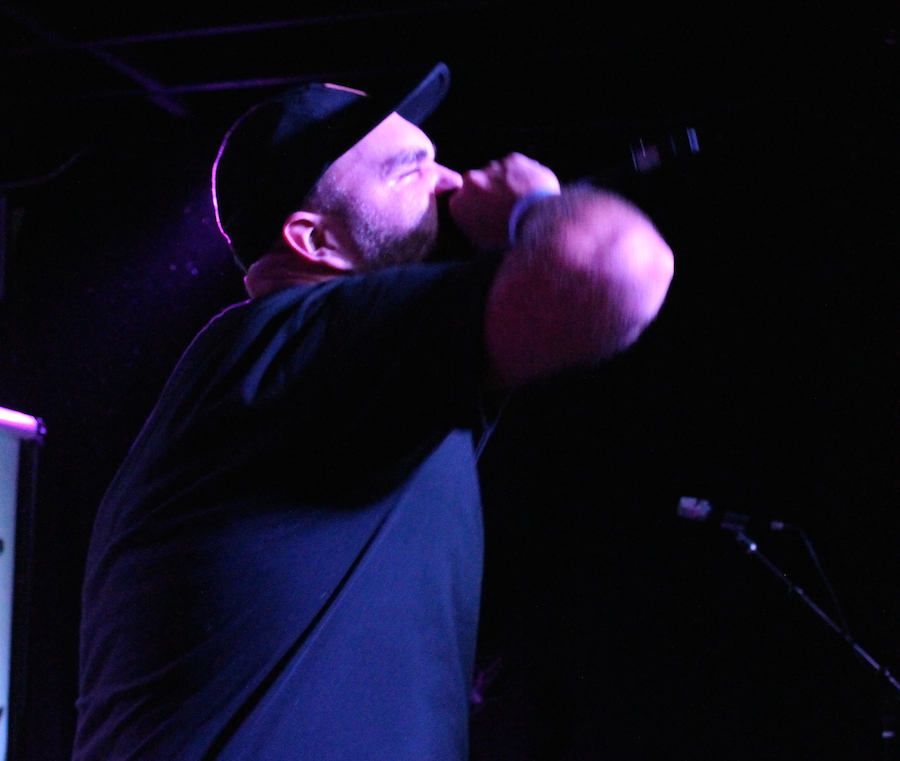 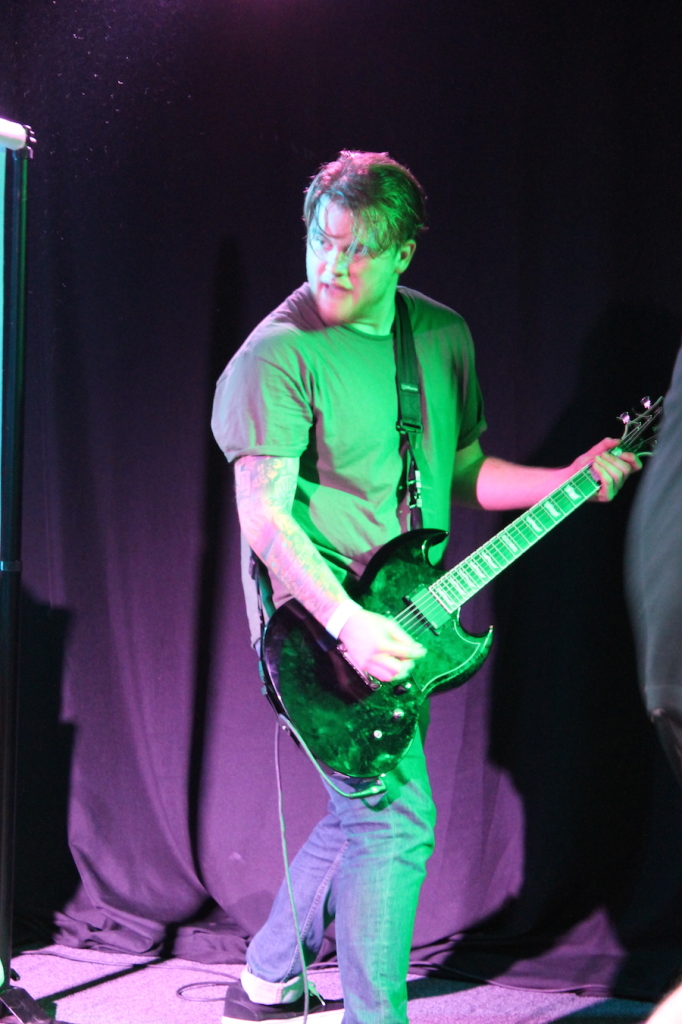 Fit For A King came on stage, delivering an announcement from the management. During the the Gideon set the crowd had been jumping up and down. No issue for us on the second floor, but on the first floor of the venue an overhead light fixture had dropped on to the crowd. NO more jumping for the rest of the night.

The Fit For A King set was good, but certainly not awe inspiring. Which, unfortunately is the same as their recordings. I elected to stay at the back of the crowd as the crush towards the stage was intense, hence no photos.

As the headliners for the tour, Being As An Ocean, was last up. I’d always been interested in the unique twist they give with their blending of spoken word elements to their post-hardcore sound. They were the top band for the night (rightly so for the headliner), with their fans singing along on every track. 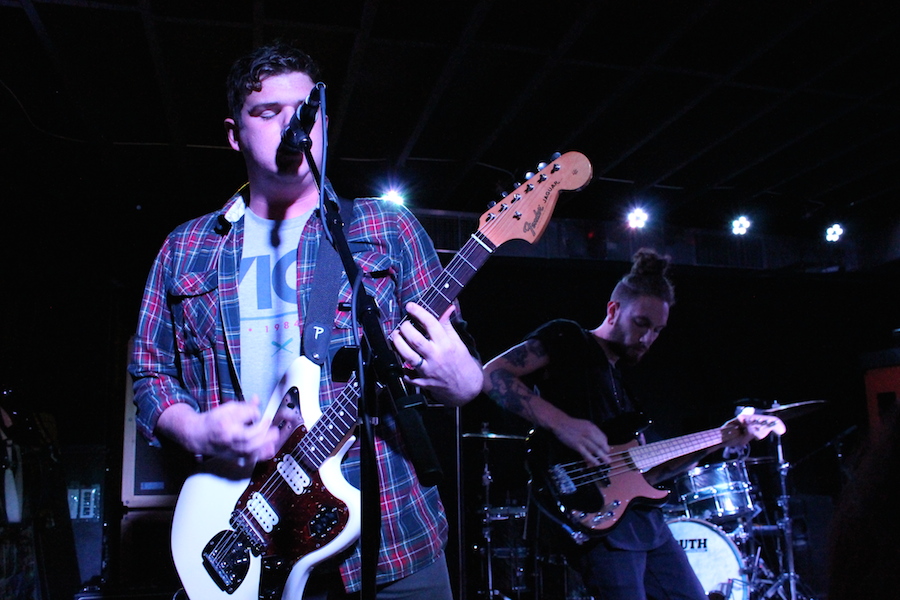 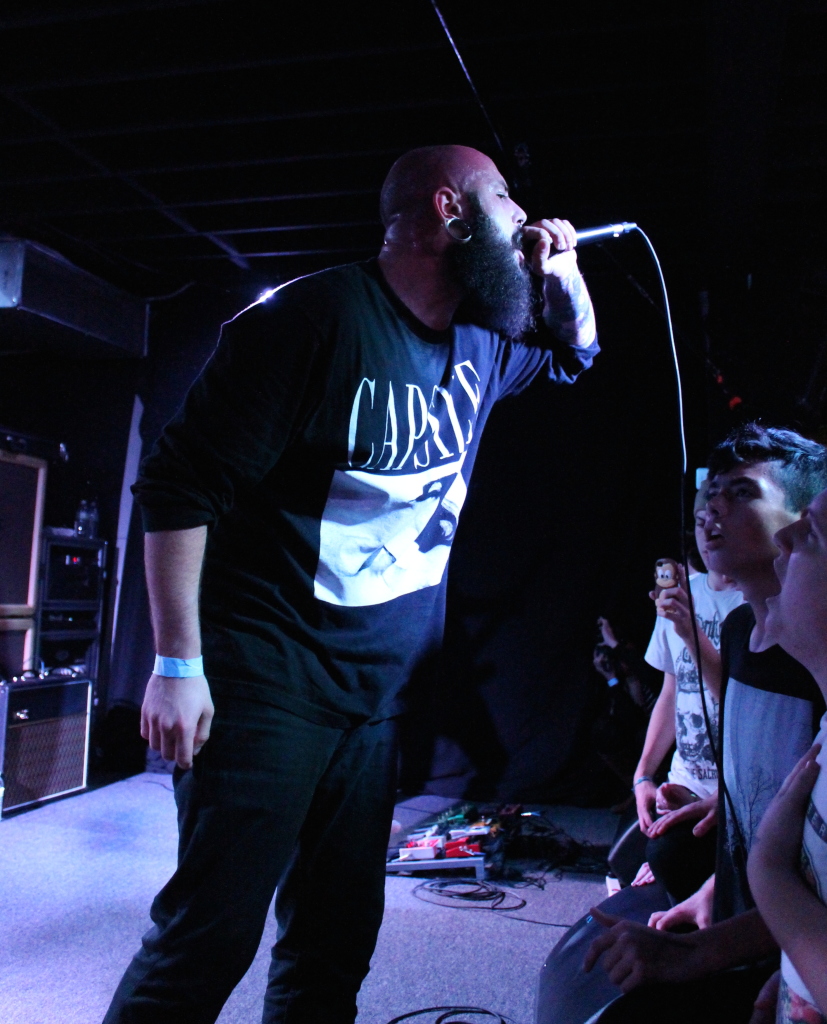 A great night with great bands and a receptive crowd. Well worth the 3 1/2 hour drive.