Canada’s first multi-day Christian music festival in a very long time took place July 19 – 20 at Toronto’s Molson Amphitheatre. The waterfront location was an ideal and beautiful setting for what was hoped to be a landmark event. The end result was less than expected.

My estimation put the number of attendees at less than 800, while an event of this style should be drawing over 2,000 to make it viable. Poor weather on the Friday evening as a major thunderstorm roared through the city certainly may have accounted for a less than exception turnout. The one advantage of having such small numbers at this festival was being able to stand directly in front of the stage.

Musical tastes may have also taken it’s toll on Beruna. My personal preferences runs more to the hard and heavy. Family Force 5 was the only band scheduled that would fit into this category. The balance of the bands were on the “safe” side, meaning that Mom, Dad, Grandma and her chihuahua would all be comfortable listening to the music. That may sound hurtful, but so be it. The majority of the large festivals found in the U.S. offer a fairly diverse range of musical, albeit often separated onto different stages.

Saturday’s weather had turned out to be ideal with mild summer temperatures and a cloudless sky. I opted to only attend the afternoon showings on this, the final day of the festival, to check out Sanctus Real and Family Force 5.

Sanctus Real has been a staple in the Christian music industry since 2002 when they recorded their first studio album, Say It Loud. This was my first chance to see Sanctus Real and the band put on a solid, but uninspiring  performance.  Matt Hammitt knows how to reach a crowd, yet his dialogue and stage presence came across as being contrived. 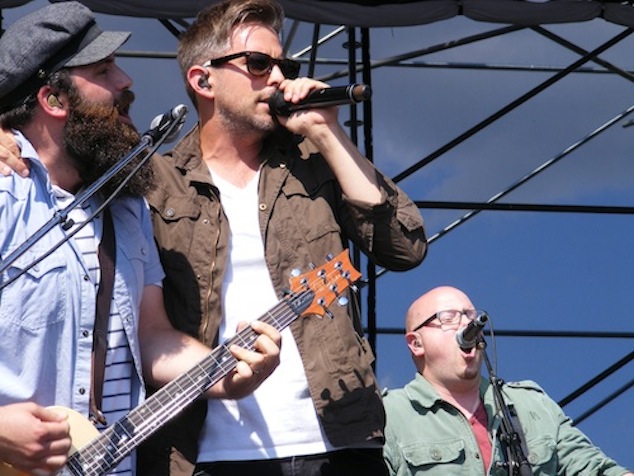 At 5:20 Family Force 5 took the stage and the marginal crowd pushed to the front. As expected, this party band delivered an excellent show. FF5 has long been known for being one of the finest bands to see live and the crowd discovered why. 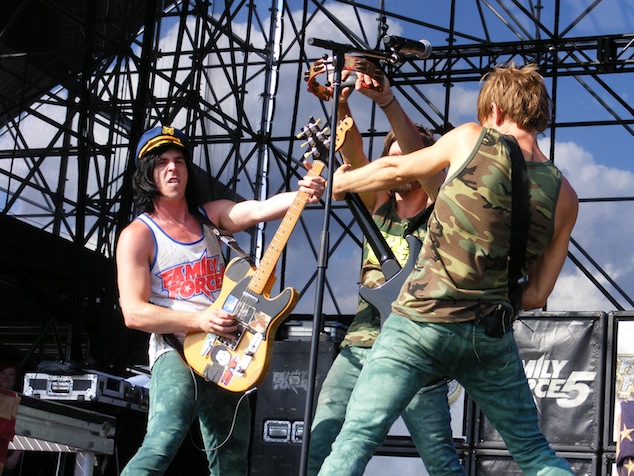 Family Force 5 puts on one of the most dynamic and energetic performances that you will ever see. Crunk rock and dance tracks often with an electronic vibe make up the show. They included some of the old sing along crowd favourites “Kountry Gentlemen”, “Earthquake” and “Love Addict” from their first album, Business Up Front/Party In The Back. 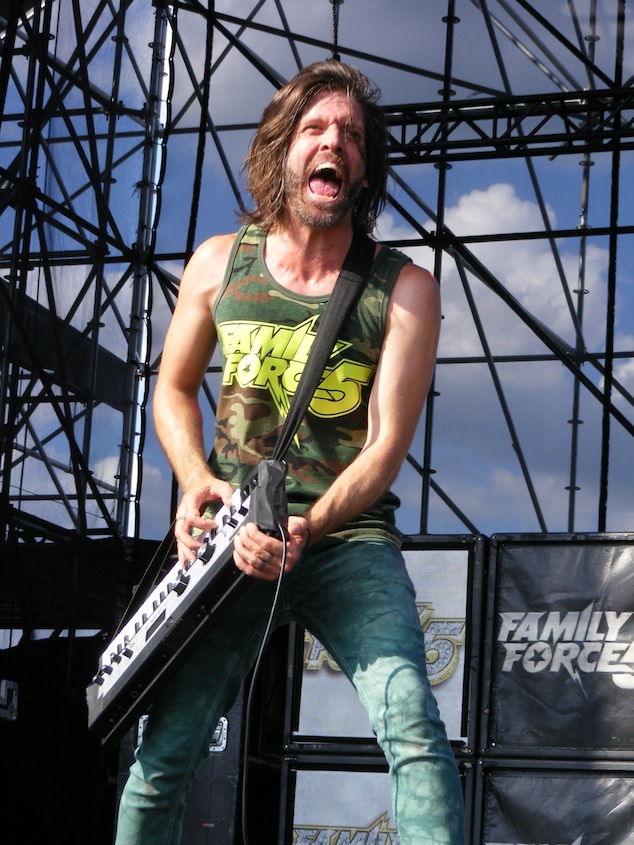 Crowd participation is a must at all FF5 shows and this night was no exception as Soul Glow Activatur put everyone through the paces of the dance tracks “Wobble” and “Dance or Die”.  My only disappointment was not seeing the famous hamster ball with Soul Glow Activatur inside it. The massive clear ball is rolled off the stage and the crowd rolls the ball over the audience. 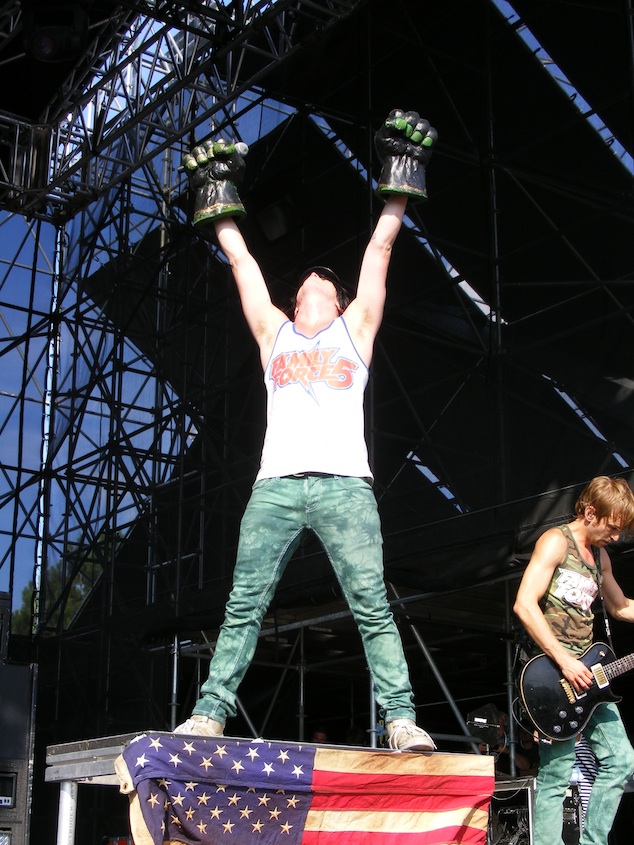 After Family Force 5 I decided to call it a day and head home, even though I would be missing a few of the upcoming acts that was to include Starfield, speaker Bruxy Cavey, and a worship set with David Crowder.

What will be the status for a future Beruna Festival? Only time will tell, but it may take some major marketing and perhaps including a broader variety of acts to make this an annual event.