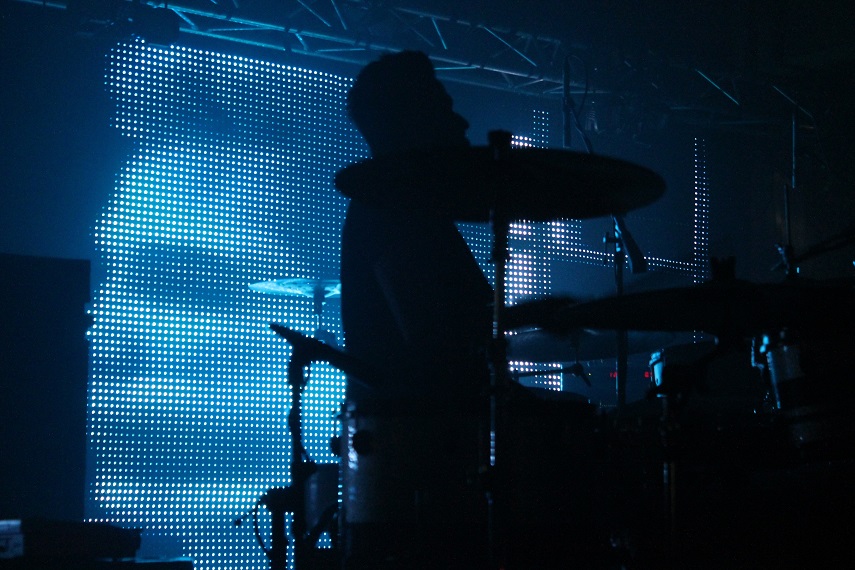 Dan Bremnes was the show opener. While not my preferred musical style, Bremnes showed why earned both male vocalist of the year and video of the year awards at this year’s GMA Canada awards. 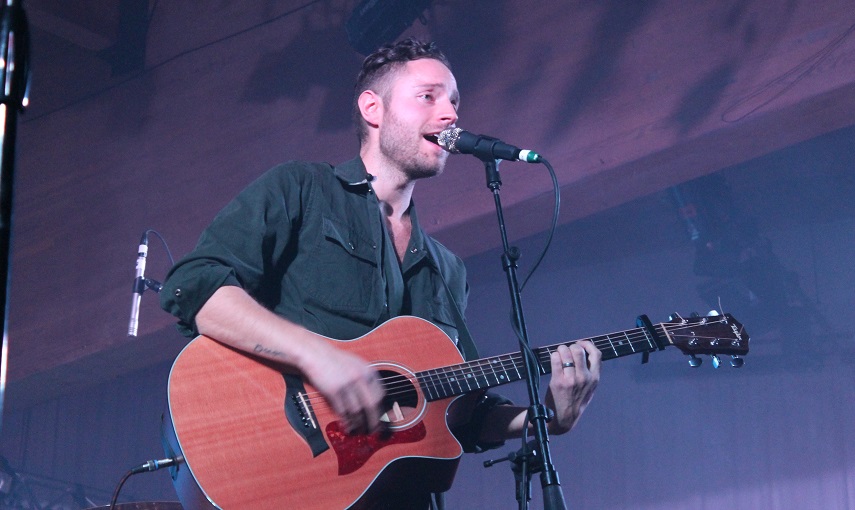 Mississauga, Ontario bred Manic Drive has periodically been referred to as a “boy band” (and we all know what that means). Wrong! This band has continued to generate great music which always moves the crowd to their feet.

The basement of Selwyn Outreach was where Hawk Nelson first formed as a band. Dan Biro, who was recovering from surgery, couldn’t take on his role as bass player for the night, but he was able to make it to the stage to introduce Hawk Nelson. 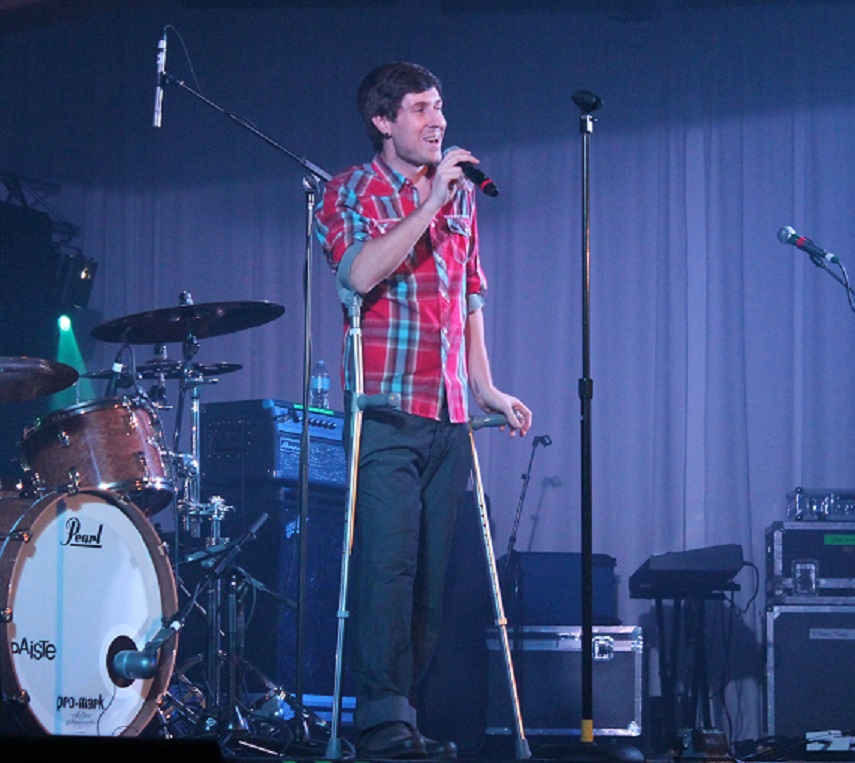 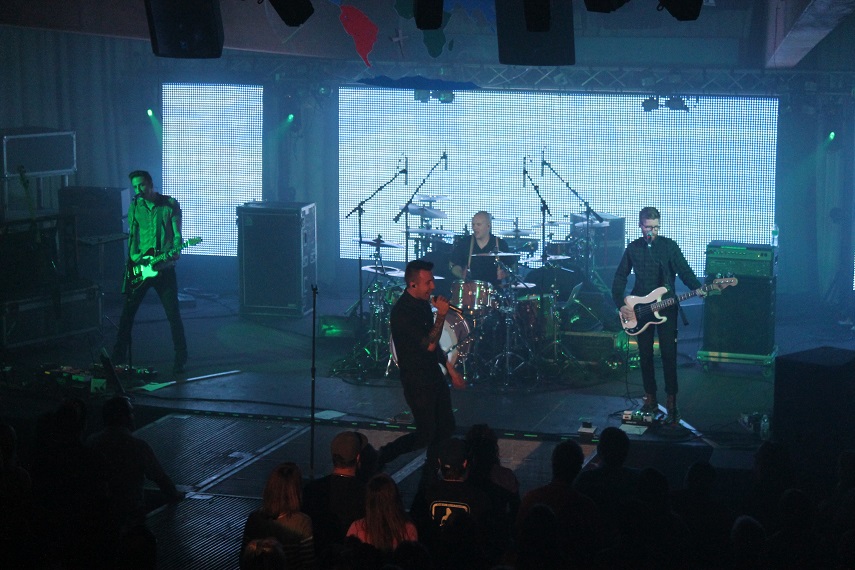 Headliners, Building 429, shared a surprise for both themselves and the crowd as they hit the stage.  The band had received word only hours before, that their album We Won’t Be Shaken had received a Grammy nomination for record of the year. 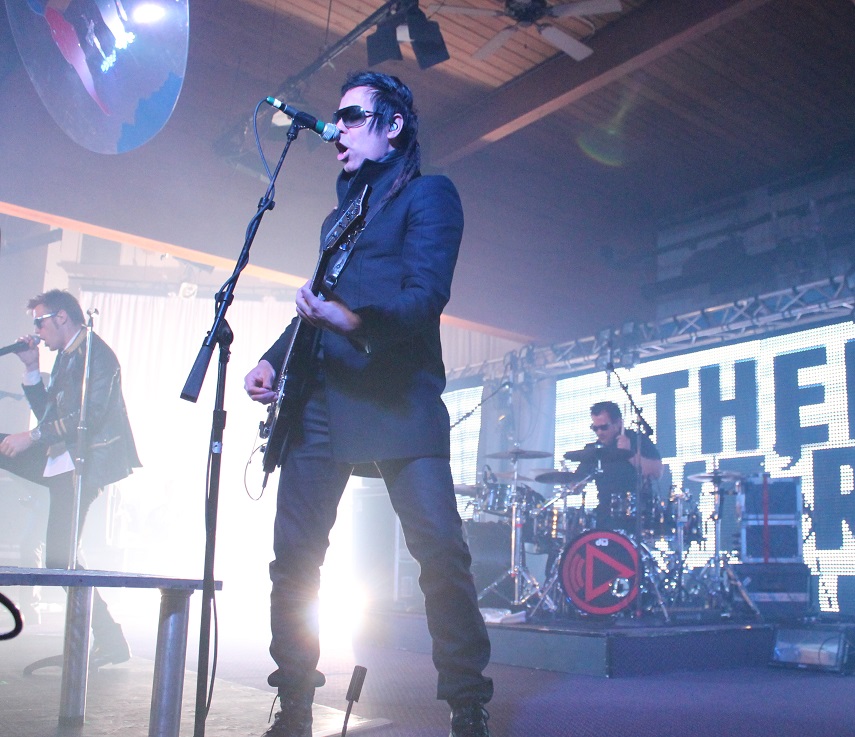