Dallas Taylor, front man of Maylene and the Sons of Disaster, gathered the touring edition of the band at Hard Luck Bar in Toronto. Fortunately Toronto missed being assaulted by the devastating snow storm that inundated Buffalo, NY only 80 km away. High winds and better cold didn’t keep anyone away as a capacity crowd arrived to see MATSOD and co-headliner, He Is Legend. 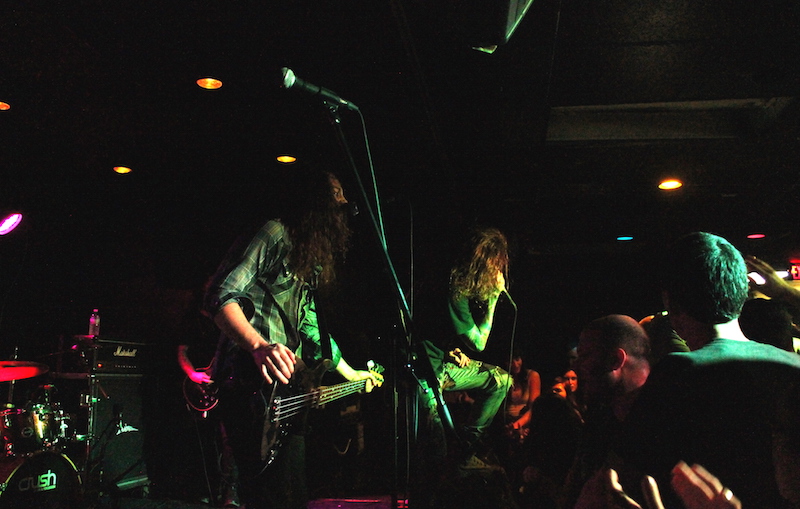 A fill-in drummer was flown in from New York just hours before the show as their regular touring drummer came down with a severe hand infection and stayed behind in Quebec City for surgery. 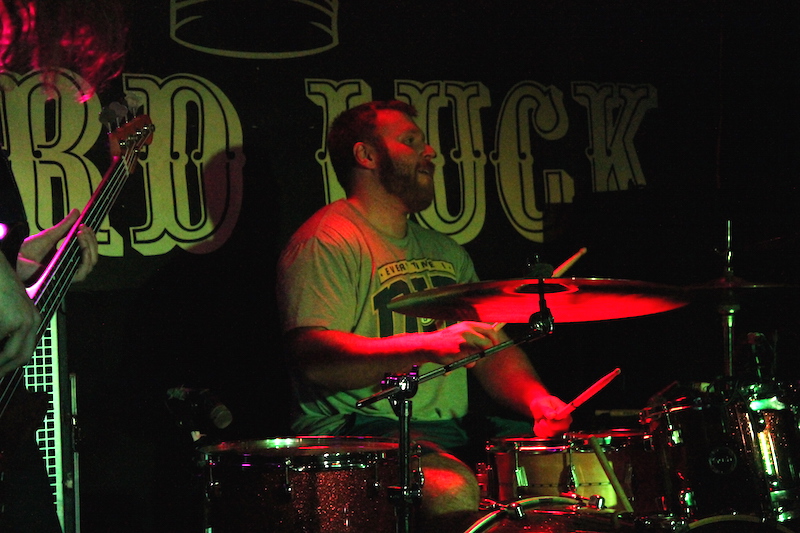 Killer show, fast and furious with Taylor connecting with the crowd. 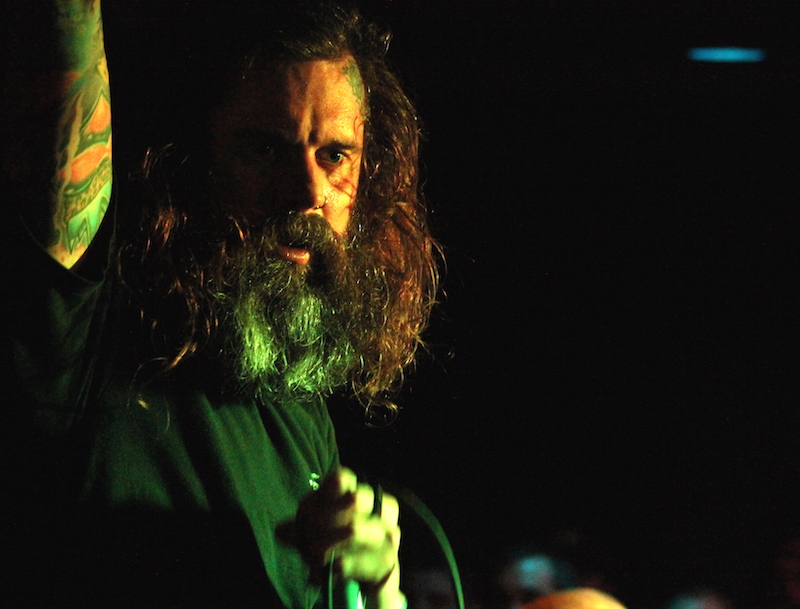 MATSOD has never disappointed me in the past and the same held true in this more intimate venue.  Fans were able to be up front and center with the band and the connection formed between Taylor and the crowd was superb.