This was the first visit of The Antidote to Toronto’s The Smiling Buddha, a small (read tiny) venue towards the west side of College Street’s conver venue district. Positives are: lots of on street parking, Starbucks only a few steps away, and a friendly and enthusiastic clientele. The primary negative is the sub-par sound system, where volume tries to compensate for clarity.

the Soil and the Sun has always been on my must-see list (yes the ‘t’ in ‘the’ is lower-case). Oddly enough, this Grand Rapids, Michigan band had never made it north of the border before. Coming to Toronto in support of headliner, From Indian Lakes, was their first chance for an international date.

the Soil and the Sun has an indefinable sound, which may be the reason for posting their genre as “Experiential Spiritual Folk-Rock New Mexican Space Music” on their facebook site. Their folk/rock sound is layered, melodic with an eclectic mix of instrumentation and almost choir-like vocals.

On stage the Soil and the Sun is different beast as the band delivers a driving, harder sound. The smooth vocals still come to the forefront, but with an edge to them. As the band plays a number of songs from their new Meridian album, they make it clear they don’t’ mind deviating from the original tone of the songs.

I was told prior to the show that the Soil and the Sun is definitely a band that must be seen live. Their Toronto performance was superb. The only improvement would be to see them as a headliner, when they can cover more of the awesome music.

With having only a solitary red light shining on the stage, the following photos are horrid, but I’ll wait for another time, date and venue for some decent shots. 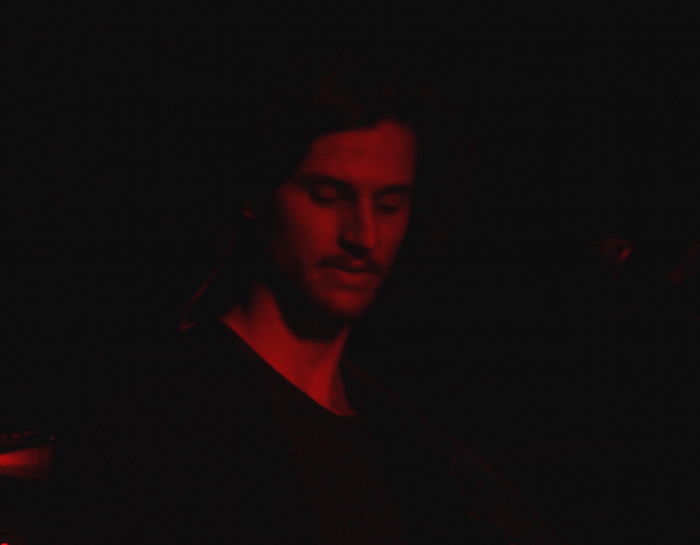 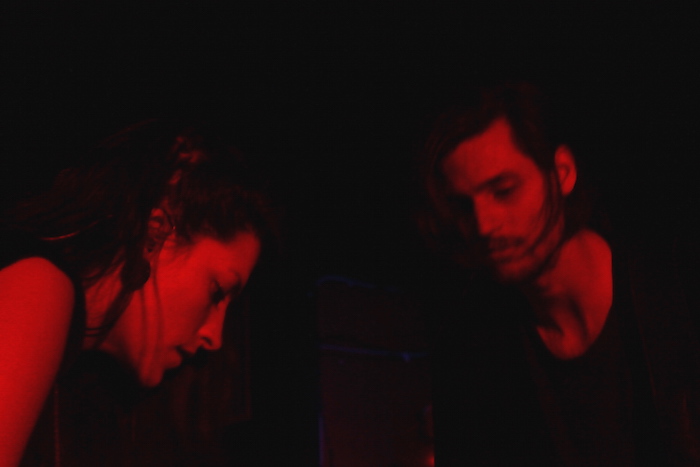 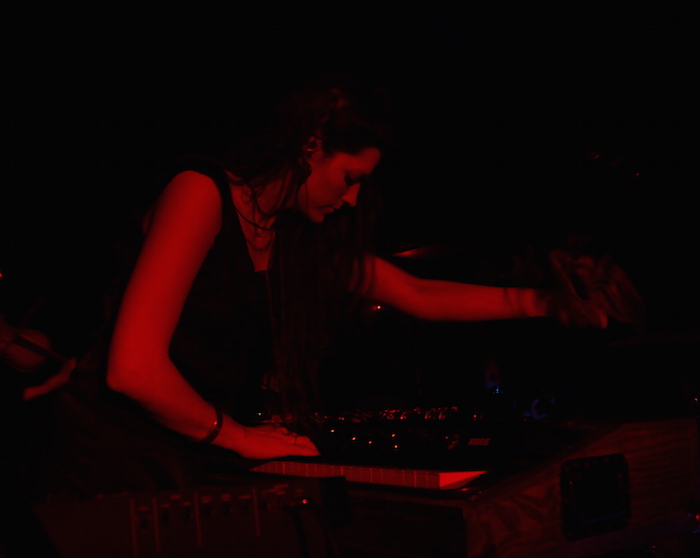 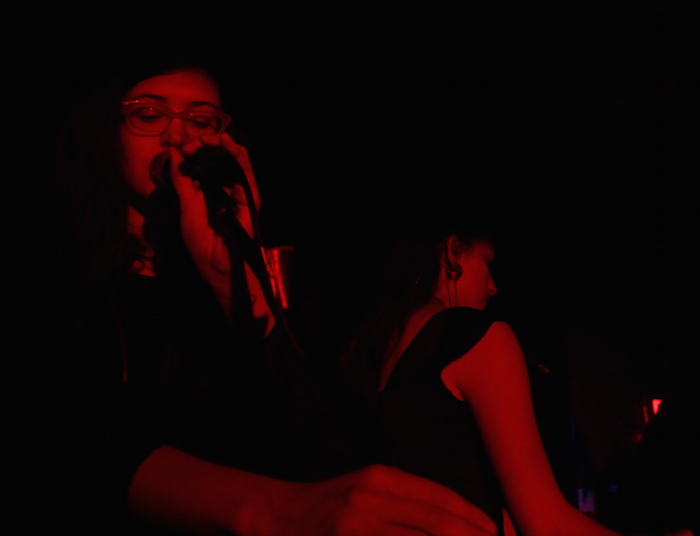