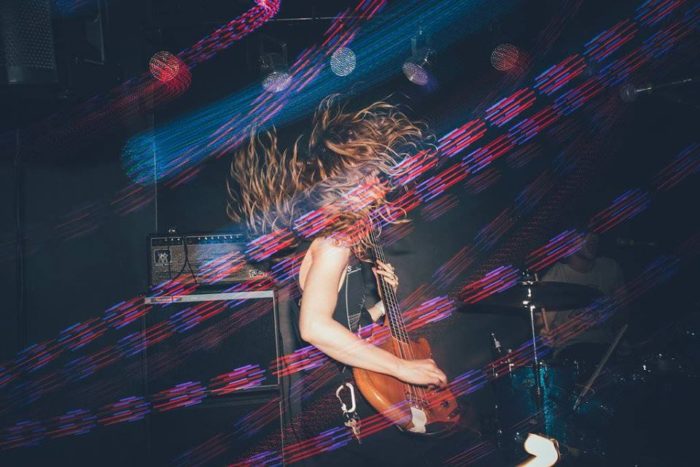 Wednesday February 12, 9pm EST:
In the 1990s, alternative rock band Luxury is rocketing toward fame when a van crash shakes each member to his core. Today, three of those members are Eastern Orthodox priests. Follow their story on The Antidote as Luxury returned to record a breath talking album. Part 2 of 2.

Wednesday February 19, 9pm EST:
15 years after their last release, Huntingtons return with Muerto, Carcel, O Rocanrol, a career defining album that symbolizes the musical possibilities that exist after nearly 25 years. The band is back doing it louder, faster, with more attitude and a deeper meaning behind the songs. Band founder, Cliffy Huntington joins The Antidote for a talk about the past and the future of this Ramones inspired band.

Wednesday February 26, 9pm EST:
During the 1990’s, the punk scene was huge, in both the mainstream and in Christian music. Dogwood was a band that became a standout when they bridged that music divide. Josh Kemble, frontman and vocalist of Dogwood speaks with The Antidote about the band’s music, both then and now.