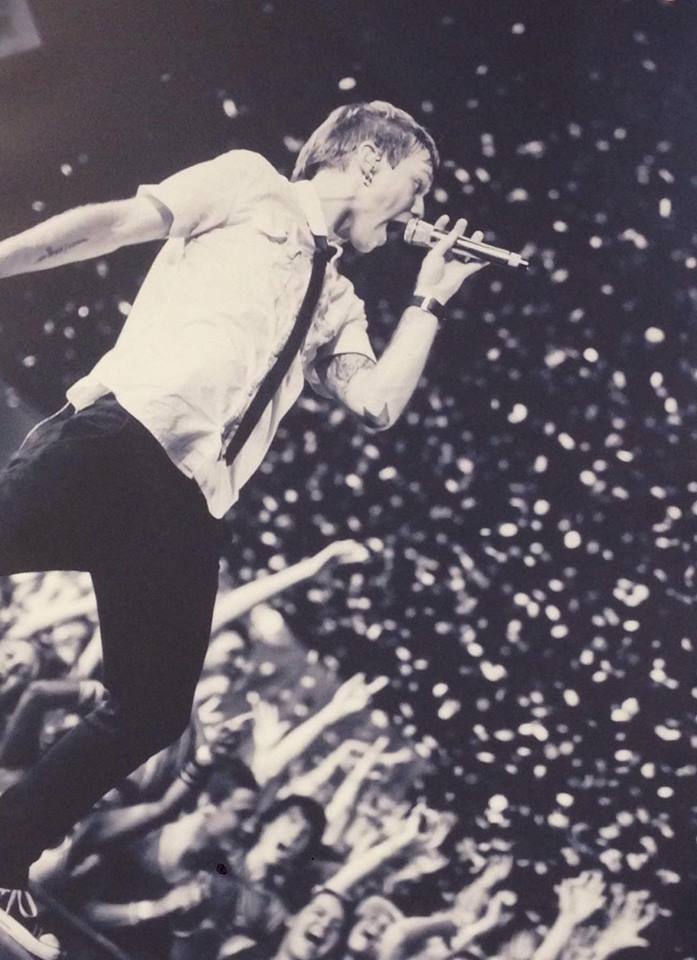 His fans are cheering as Jason Dunn’s has released his first solo album, Abandon  Progress, since leaving the pop/rock band, Hawk Nelson. Originally slated for a May 2013 release, the date continued to be pushed back. One year later, the album release finally came out earlier this month.

Abandon Progress is only available as a digital download through Big Cartel.

Here Jason sings a musical ode to his hometown of Peterborough.