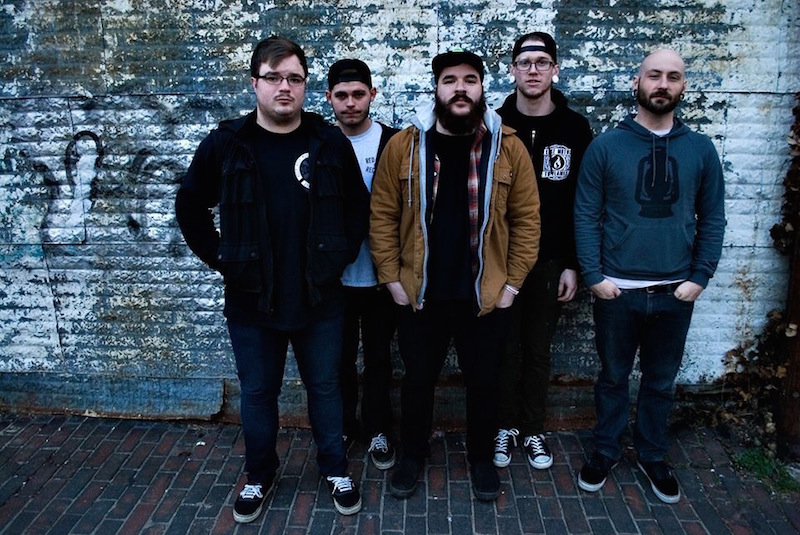 Cincinnati melodic hardcore band, All My Friends Are Dead, have released a new music video for their latest single, titled “Stongarm.” The track comes from their debut release Dark Times, which came out last summer.

Frontman, Chris Richter said, “We are excited to share this video with everyone; it has always been one of our favorite songs. We worked with Jake Dressmen from MOBTOWNFILMS and as always he nailed it. Be sure to catch us on tour with Oceans Grey starting late March as we head to take over Texas!”