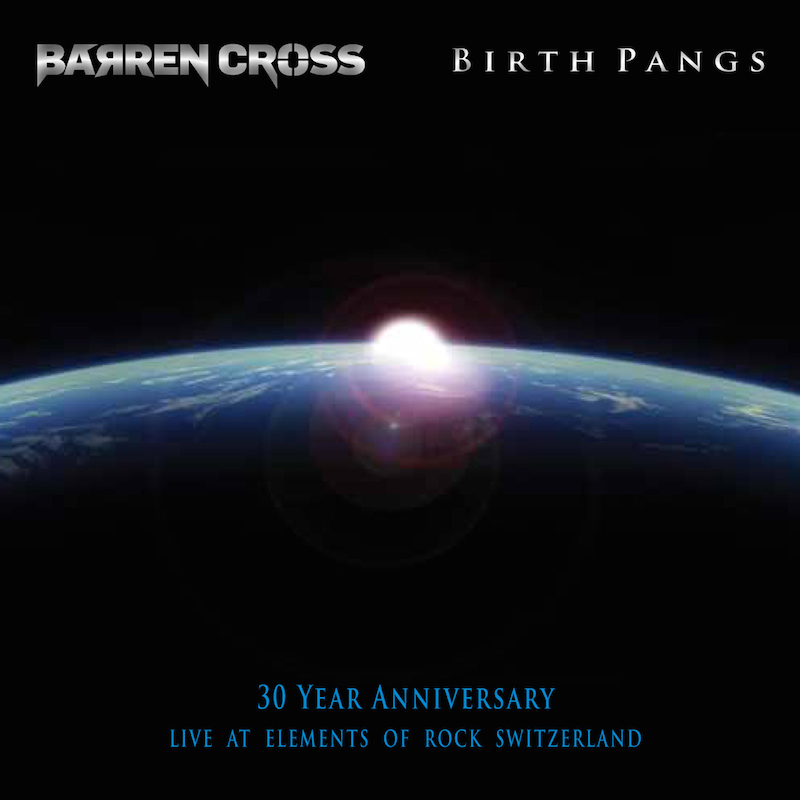 I personally, have never been as excited over an album in it’s performance as I am with ‘Birth Pangs’. I would like for every Barren Cross fan to own this, they must hear it! I feel stronger about ‘Birth Pangs’ than any other album we have ever released!

Lee is right to be proud about the new birth. Listen to “Deadlock” (live) from Birth Pangs.