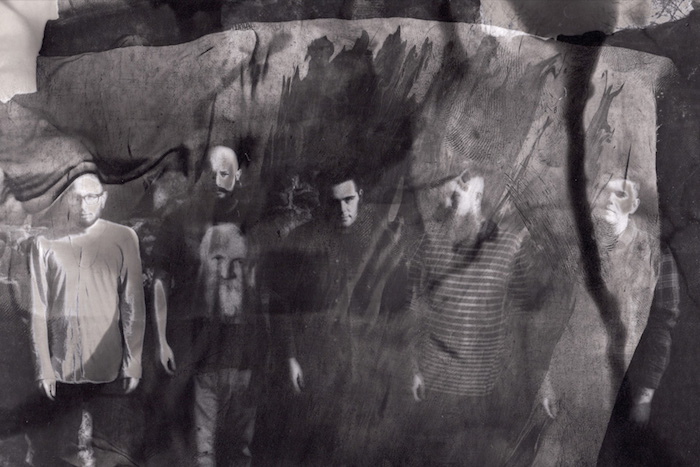 Being As An Ocean‘s talents are well known to their large and committed fan base. Their constant touring and development their craft has made Being As An Ocean a “must-see” band.

After the twin successes of Dear G-d… (2012) and How We Both Wondrously Perish (2014), the band squeezed time out of their hectic touring schedule to write and record, their upcoming album, Being As An Ocean. Eponymous releases generally head head into one of two directions, contrived or an astute presentation of the band’s art. From the singles so far released from Being As An Ocean, it appears destined to be the latter.

Being As An Ocean releases June 30 through InVogue Records. Get your preorder here.