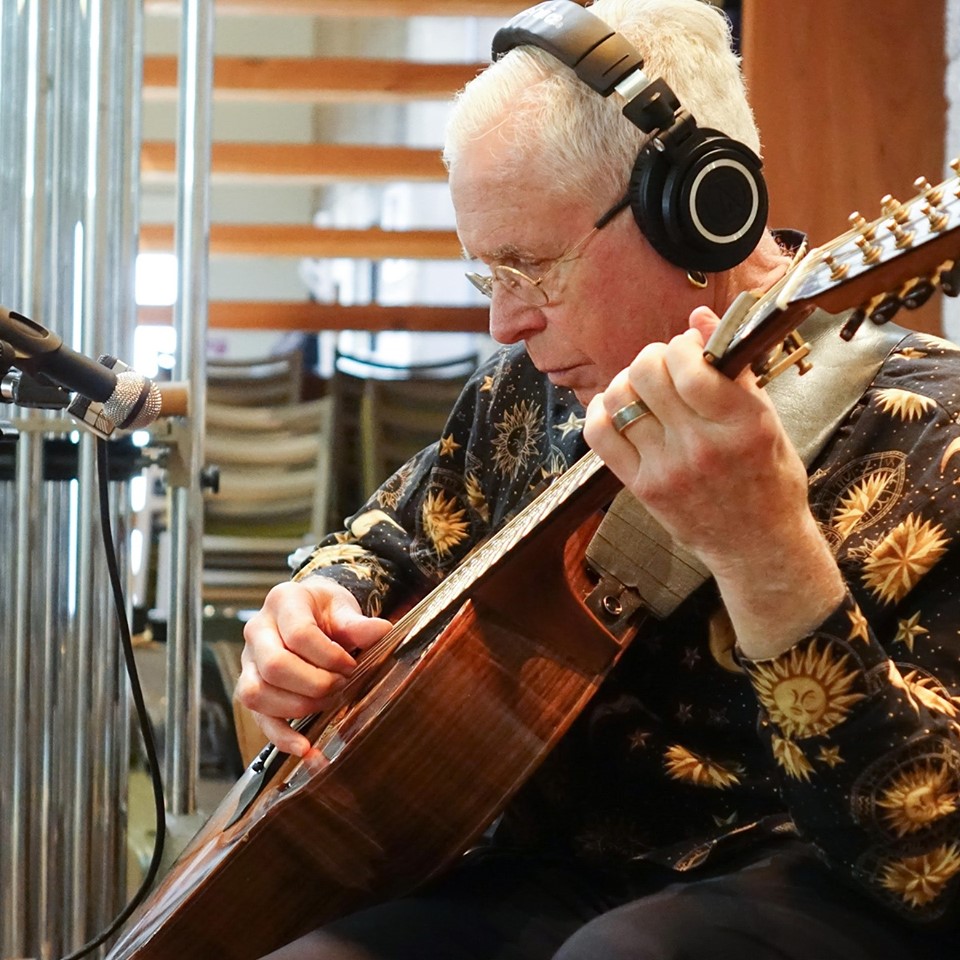 Crowing Ignites was produced, recorded and mixed by Colin Linden, and recorded at the Firehouse in San Francisco. It showcases 11 all-original compositions by Cockburn, who plays acoustic guitar throughout, backed by a stellar cast of musicians. Cockburn will support the new disc’s release with a summer/fall tour schedule throughout the United States and Canada.

More than 40 years since he embarked on his singer-songwriter career, Cockburn continues pushing himself to create- and winning accolades in the process. Most recently, the Order of Canada recipient earned a 2018 Juno Award for Contemporary Roots Album Of The Year. Bone on Bone, received a Lifetime Achievement Award from SOCAN, the People’s Voice Award from Folk Alliance International and was inducted into the Canadian Songwriters Hall of Fame in 2017. Cockburn, who released his memoir, Rumours of Glory, and its similarly titled companion box set the same year, shows no sign of stopping. As his producer-friend Linden says: “Like the great blues players he admires, Bruce just gets better with age.”

Listen to “Blind Willie”, the first single from the release.