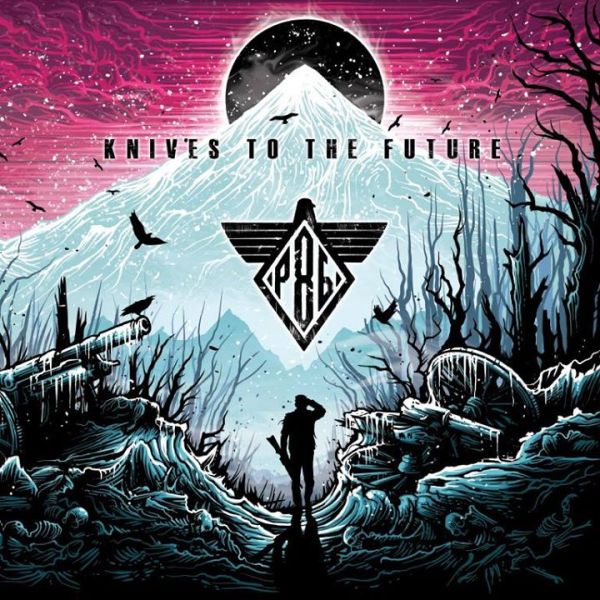 There is a concept for this record, a story that has unfolded naturally, that will become evident in the art and lyrics.  Though not a typical “concept” album in the prog rock sense, the album means to take you on a journey; through a frozen battlefield, after a great epic battle, we will run, facing our demons and reliving memories, where we will climb a mountain swallowed by a massive blizzard, under a solar eclipse.  At the height of that peak we will greet destiny, together, as all answers regarding eternity will be revealed…

As yet, there is no release date for Knives to the Future. Project 86 has announced that more information will soon be on its way, but P86 has put up a new song from the album on Soundcloud.

Knives to the Future tracklist: