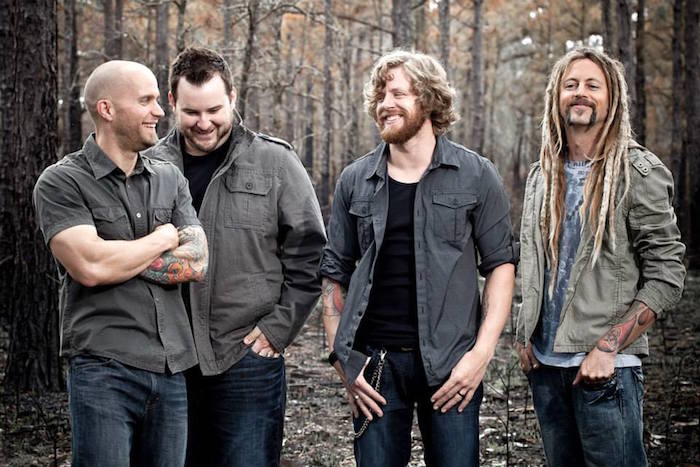 Decyfer Down is entering into the process of creating their next album. Following the trend of so many other bands, Decyfer Down is searching for support from their fans for the upcoming release.

It has been about 2 years since Decyfer Down created their Scarecrow album, and now the band is coming together again to bring you a new album full of “unbridled truth” from the band and will give you, the fans, the chance to be behind the scenes throughout the whole creative process, from beginning to end.

The band wants to, in the words of guitarist Chris Clonts “… get back to why [they] got into music in the first place; that’s just create something great and something [they] actually love.”

Decyfer Down wants to take it back to their roots, where they can express themselves without any particular filter. The guys want this to be an organic way to be honest with the fans about what they are feeling and share their life experiences.

The band members especially want to still use the platform God has given them to bring you music that is positive and a light that strives to focus on God and not on the negativity that is prevalent in the media today.

Click here to head to Decyfer Down’s Kickstarter page to help them produce their 2015 release.