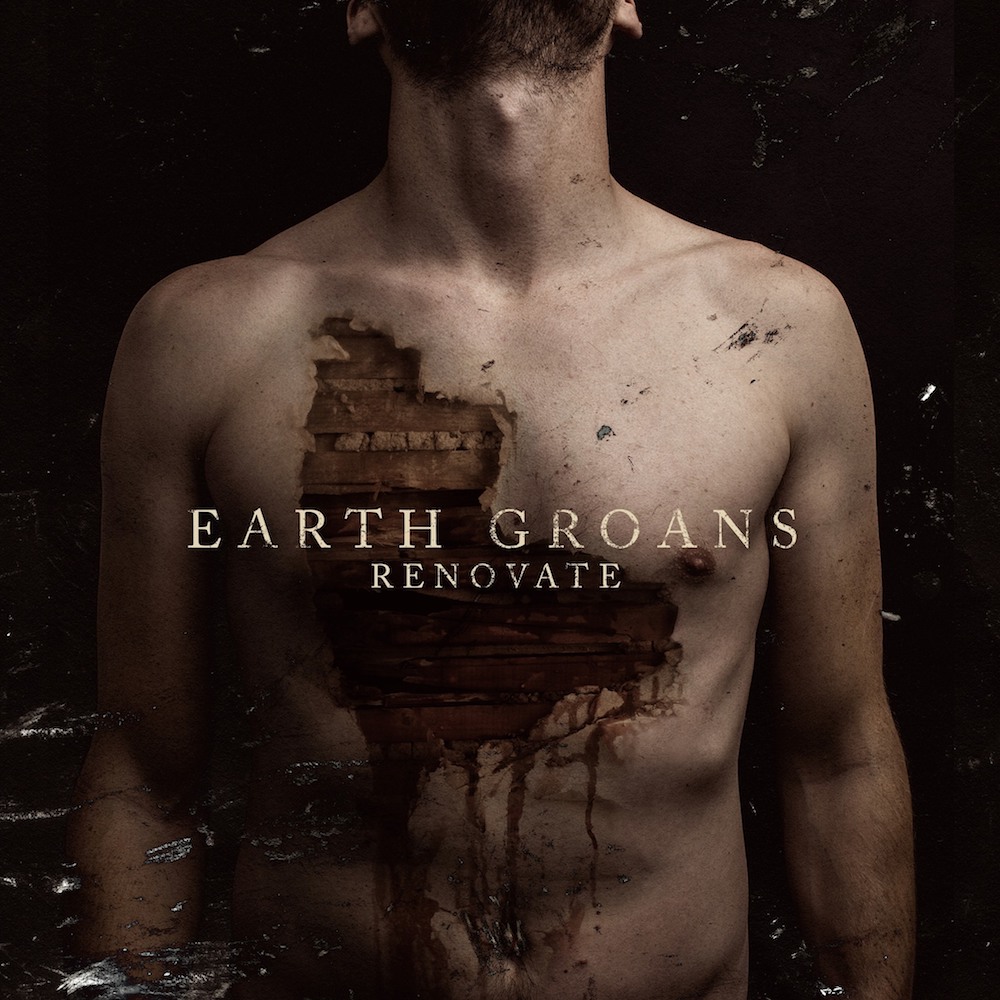 Solid State Records has announced the signing of South Dakota quartet Earth Groans and the release of the band’s debut EP, Renovate. During the past two years, the band have toured across the continental U.S. with their music and message.

“We want to be a ministry first, and a band second” says vocalist Jeremy Schaeffer. The debut EP Renovate is five songs of chaotic and dissonant metallic hardcore but deeply introspective.

The genesis of Earth Groans was during a deeply tumultuous period in Schaeffer’s life.  As he details “I was going through what a lot of young people go through as they grow up.  A lot of things I thought I was enjoying just turned out to be empty.  Things in my life both professionally and personally just weren’t fulfilling to me anymore.  That’s what Renovate is about, doing work on yourself and getting down to the bare foundation.  For me that foundation is my faith.”

Rounded out by Brady Mueller (drums), Zachariah Mayfield (guitar) and Kaden Burton (bass), Earth Groans has toured relentlessly, many times on their own.

As Schaeffer relates “South Dakota gets skipped a lot on big national tours.  As a result we don’t have a huge scene for our style of music but we love playing shows anywhere.  When people complain about their scene and say it’s kind of dead, we say the scene isn’t dead until we are.”

Renovate is now available on popular digital outlets including iTunes. 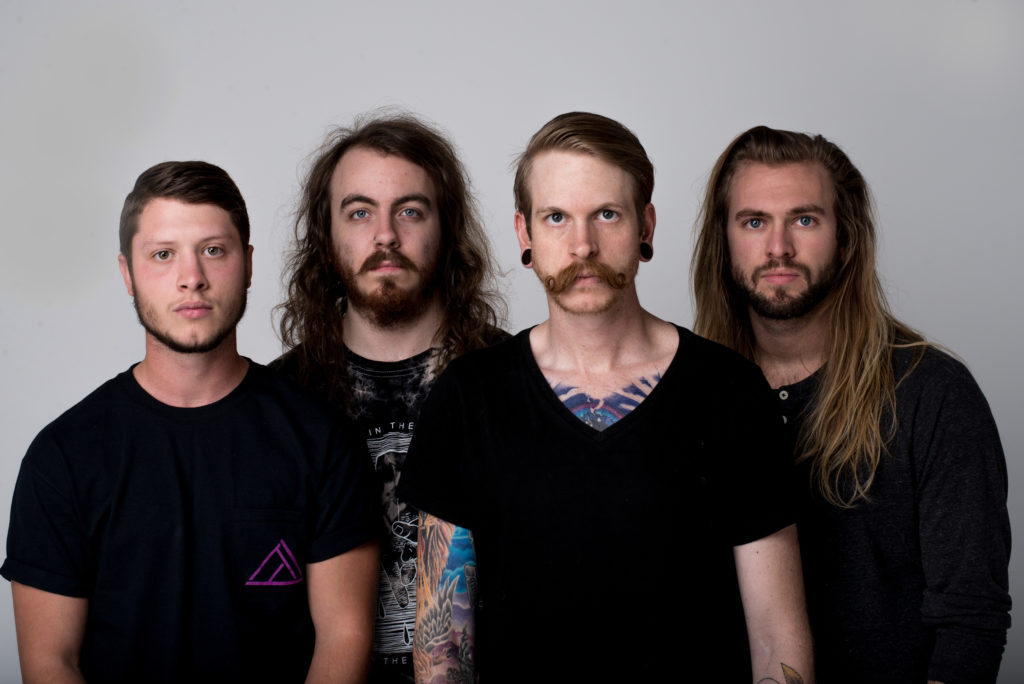