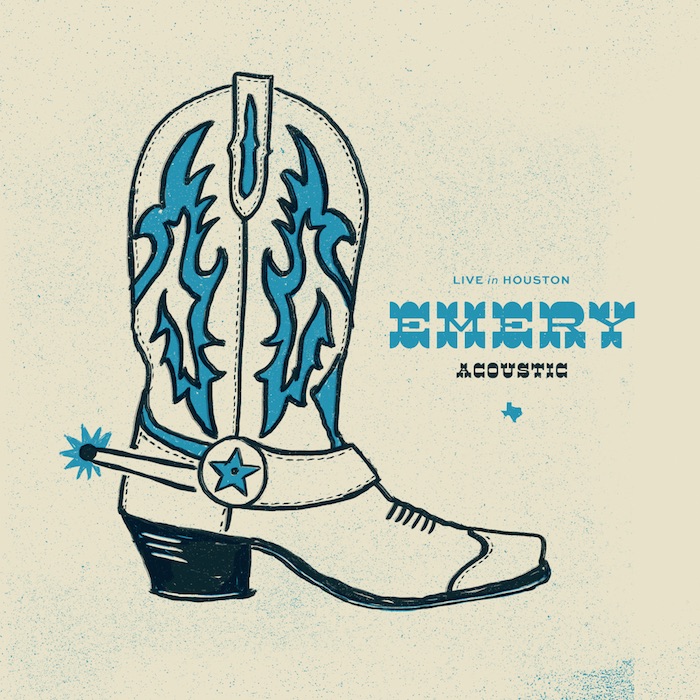 To the bewilderment of fans and even his own band mates, Emery guitarist Matt Carter dropped a bomb during the Emery acoustic performance last month in Seattle which was streaming live via Facebook. The new Emery acoustic record is out now and can be grabbed at EmeryMusic.com. Having teased an announcement several days prior, Carter and crew dropped the record literally that night. Featuring eight acoustic tracks spanning the band’s 12 year career, Emery: Live in Houston is their first acoustic offering and follow-up to 2015’s You Were Never Alone.