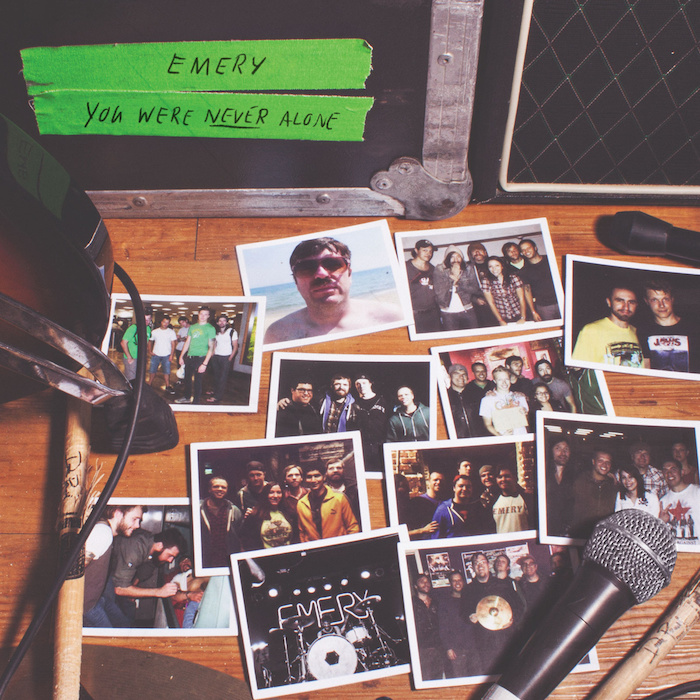 It was 2011 since Emery’s last album, We Do What We Want. Now the day has come for some fresh music by Toby Morrell, Matt Carter, Josh Head and Dave Powell.

Releasing one track each via a different major media outlet, Emery’s You Were Never Alone is finally available in its entirety. BC Music was actually formed with the specific goal of releasing this record, but due to the high volume of other projects and circumstances beyond their control, YWNA was pushed back. Thankfully, today is the day! The released tracks thus far have been receiving glowing reviews and You Were Never Alone has been touted as Emery’s best work to date.

Visit badchristian.com to purchase the new record and check out what else is going on in the BC Universe.