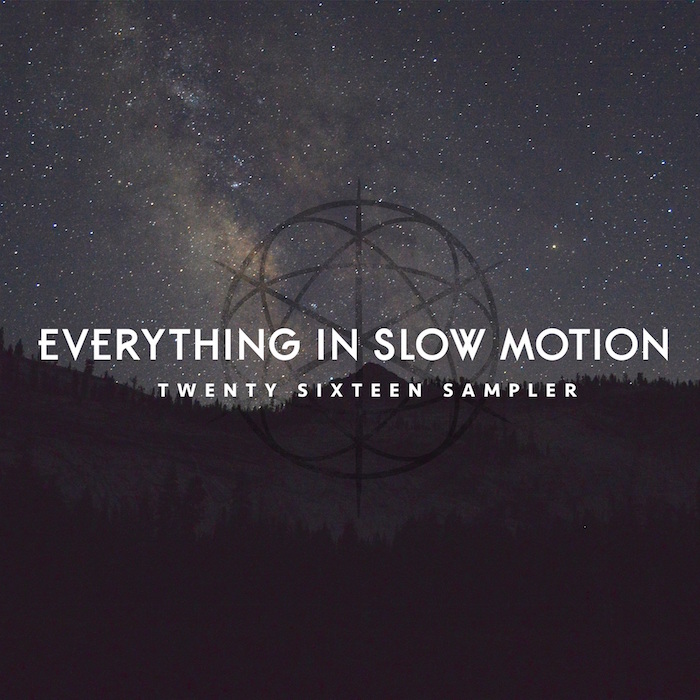 Following the release of the new album Laid Low, Everything In Slow Motion returns with a 2016 sampler showcasing the ever evolving hard rock­-meets-­post hardcore project of North Dakota native Shane Ochsner. After releasing one full length record (Phoenix) and one EP (Red), both of which were a sonic departure from Ochsner’s previous project and metal band Hands, Ochsner felt it was time again for a change. He decided to write the songs of Laid Low on an acoustic guitar and realized that, vocally, the songs didn’t call for screaming. What resulted was an elegant shift into relaxed melodies and immersive vibes. Get to know all sides of Everything In Slow Motion with a selection of songs from all three releases.

Discover more about the music of Everything In Slow Motion on The Antidote feature with the band and our discussion with Shane Ochsner from December, 2013.

Episode 102: Everything In Slow Motion