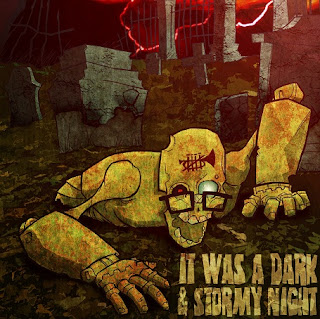 The greatest of all ska bands has returned to the studio. After an 8 year hiatus, Five Iron Frenzy has announced that they are back in the studio recording a new album. FIF initiated a Kickstarter campaign to generate funds to record the album. Their goal was to raise $30 000 in a 6 week span. They raised that figure in just 55 minutes. Current tally is $109 000. All the funds the band raises over the $30K goal will be used for promotion and to enable the band to play some shows. If you want to participate click here.

Yes, I was saving the best for last. Five Iron Frenzy is offering a free download of their new song, “It Was a Dark and Stormy Night”, on purevolume.com! The track can also be downloaded through their own website.