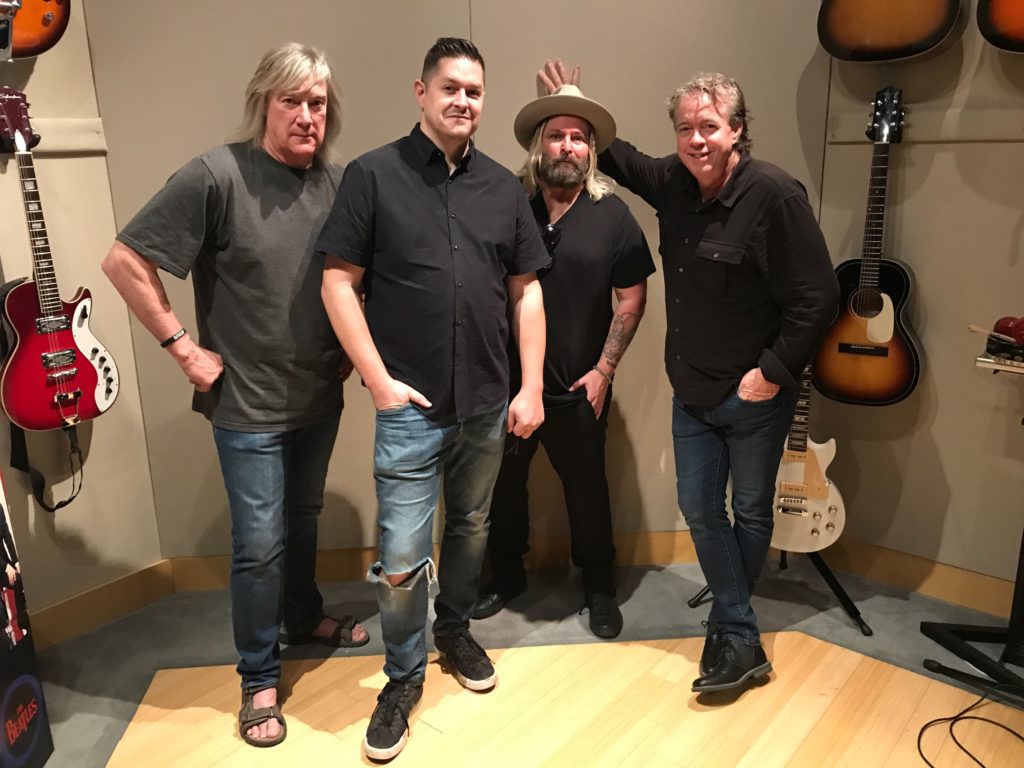 With sales exceeding 30 million records between them, Kevin Max (dcTalk), John Schlitt (Petra), Billy Smiley (Whiteheart) and Dan Haseltine (Jars of Clay) have united to collectively perform their biggest hits. The CCM ALL STAR REVIEW will debut with a headlining performance at the No Greater Love Festival in Calgary, Alberta, Canada on August 11th.

Few artists have been more influential in defining the Contemporary Christian Music (CCM) brand than dcTalk, Petra, WhiteHeart and Jars of Clay. Main stage staples of the 80’s, 90’s and 2000’s, fans will soon be able to see something never before experienced as members of each group come together to collectively perform their biggest hits.

With sales exceeding 30 million records between them, the members have collectively generated more than 45 #1 songs and earned more than 15 GRAMMY and 60 Dove Award wins and nominations.

“With the popularity of rock coming full circle to festivals and theatres, the timing is right for a new show that really celebrates the history of Christian Rock and Pop,” says Smiley.

“A lot of the fans of Petra, dcTalk, WhiteHeart and Jars of Clay are bringing their kids to the shows,” adds Schlitt. “And many people had never seen some of these great musicians live and just had the music on vinyl, cassettes, or CD’s.”

The CCM ALL STAR REVIEW will make their live concert debut on August 11th, headlining the No Greater Love Festival in Calgary, Alberta, Canada. The supergroup will be backed by the Union of Sinners and Saints, the Schlitt and Smiley-fronted group that recently released their own self-titled debut album.

“2020 might be the year we see an interest in the history of quality CCM music of the past by taking it to some of the festivals we all played at for years, and some other major events happening around the country,” says Max.

Adds Haseltine, “We’ve all know each other for a long time, but this is a chance to have some fun, do what we love, show unity in the purpose, and share it with longtime friends and their families.”

Tour dates and additional information will be announced in the coming months.