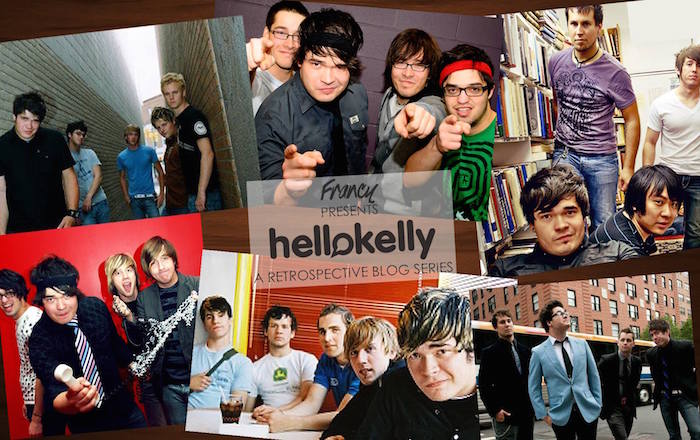 Anyone who lived in Southern Ontario during the first decade of this century, heard Hello Kelly. It was even more likely that you, your friends, parents, and even grandparents, had been to at least one of their shows. Playing every hall, church, and venue in the province, made Hello Kelly THE BAND. The band’s frontman and vocalist, François Goudreault, AKA Francy, crafted superb songs like: “Paper Bag Princess (Hey Elizabeth)”, “The Communication Breakdown”, “Favourite Arcade” and “Cavalry”.  Francy sang with passion and clarity, despite having a pronounced stutter when speaking. Dynamic live performances made it appear that Hello Kelly was going to the next top name of Christian power-pop and sign the record deal of the century.

At least that’s how it appeared. The truth was something different. Hello Kelly played their very last show in January, 2013 at Nashville’s Rocketown.

Music hasn’t finished for Francy. Continuing as a solo acoustic performer, he’s ready to bring his name to the forefront again with The Robot Speaks, which release October 16th. If you’re feeling nostalgic or on the search for some great new music, click here to pre-order. Find more info at:
http://francymusic.com/

Download the Hello Kelly feature on The Antidote from 2011:
https://www.dropbox.com/s/cid2mutounwue4g/episode-10.mp3?dl=0 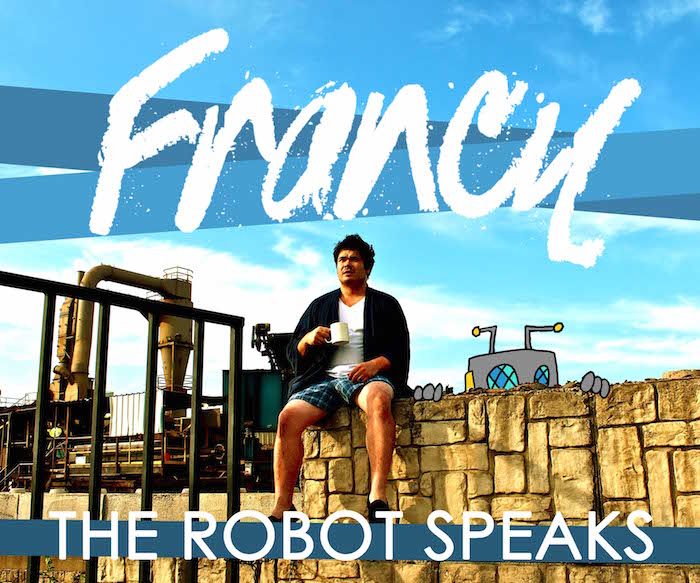