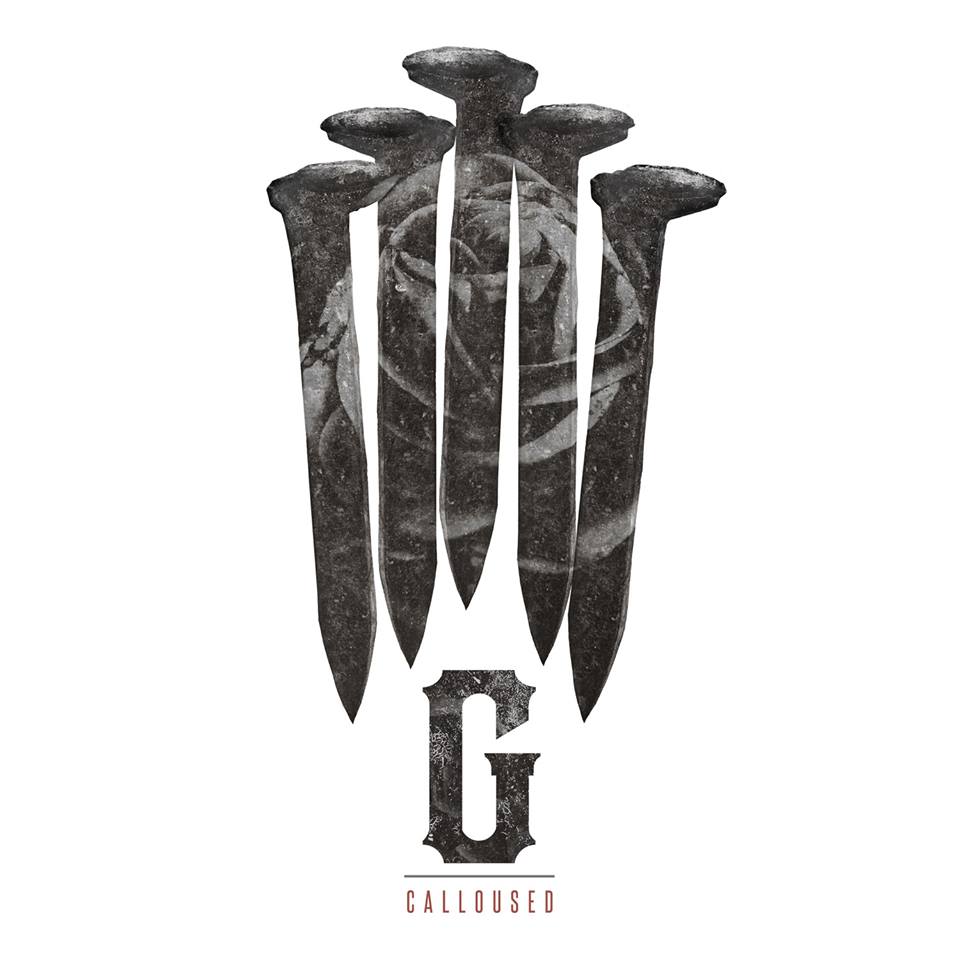 Following two very successful Facedown releases, Gideon now brings us Calloused, the much anticipated third album from the band critics have called an “unstoppable machine”. Calloused is the product of a month of seclusion with world-renowned producer Will Putney and Randy LeBoeuf at The Machine Shop, and really puts the members’ virtuoso front and center. “We really swung for the fences on this album,” says guitarist Dan McCartney. He explains how Gideon tapped into their technical savvy to craft an album heavy on staying power while digging deep into their personal darknesses for material.

Alternative Press Magazine has given Calloused the distinction of being among its Most Anticipated Albums of 2014 citing Gideon’s “potential to change the way people look at heavy music.” Calloused drops October 14. Pre-orders now available.

Check out the first single from Calloused and a lyric video for the title track.