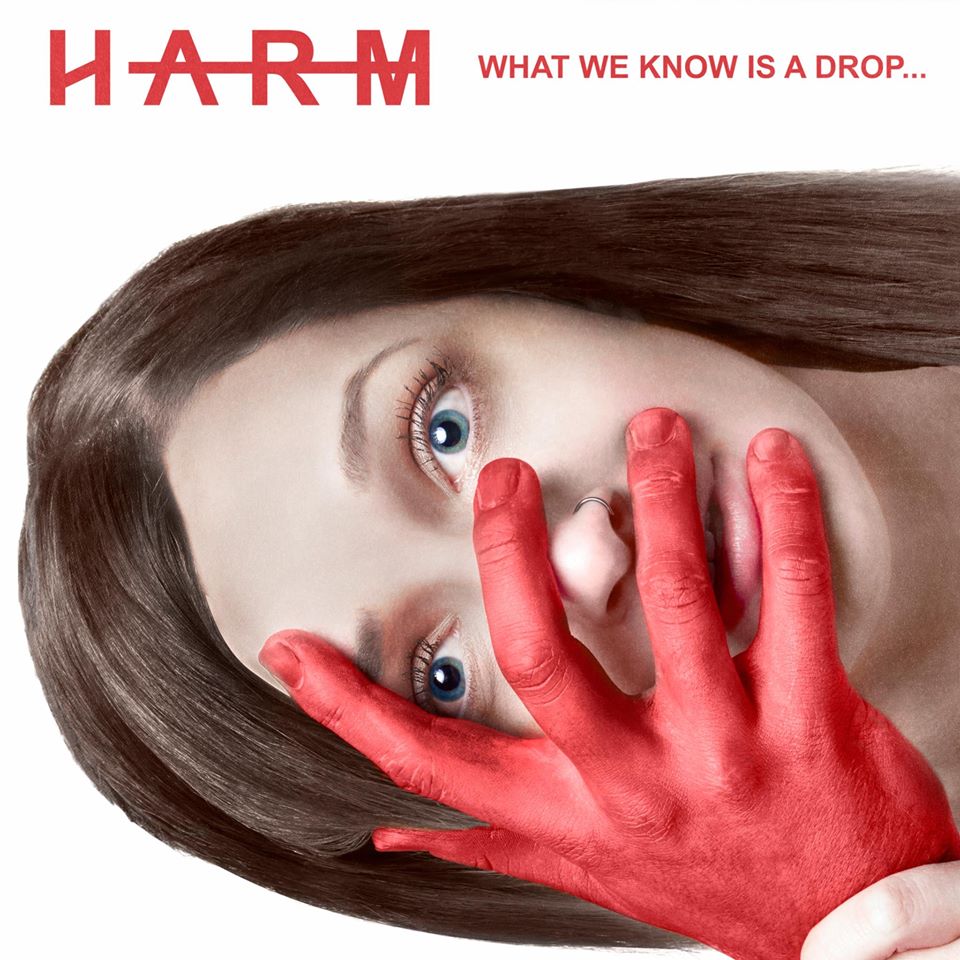 North Carolina post-hardcore revivalists HARM have released their highly-anticipated EP, What We Know Is A Drop. Singles from the EP, “She Knows Who She Is, She Just Forgot For A Little While” and “Stop Thinking In Straight Lines” have both been receiving notable attention on Spotify. You can stream the release in full here.

“This record is about growing up,” explains frontwoman Billie Cloer. “It’s scary and overwhelming and easy to lose yourself in it. It’s okay to not fully understand yourself or have it all put together, though. I don’t think anyone fully has a grasp on life—some people are just better at hiding it than others.”

Speaking in a more stylistic sense, she says the band’s current incarnation reaches back into the ’00s-era of post-hardcore and pop-screamo that they grew up with. “We wanted to write a record that captured the same urgency and vulnerability that attracted us to this kind of music when we were scene kids in the MySpace era.”

HARM will release another EP later this year, which will serve as the second half of What We Know Is A Drop. 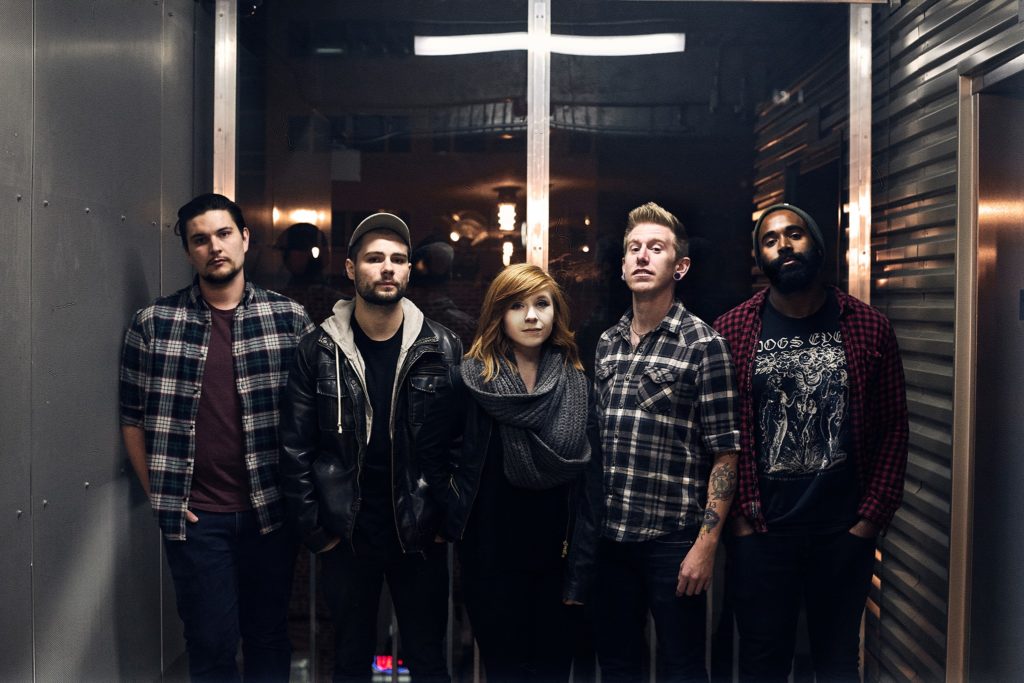