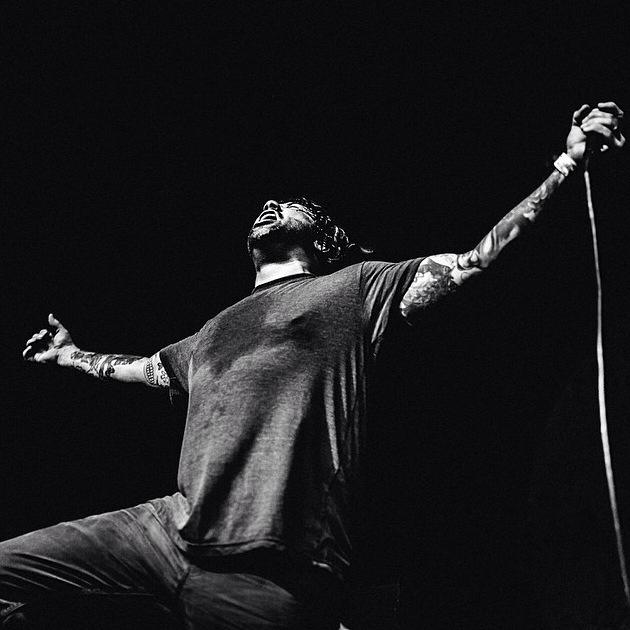 Everyone thought that Haste The Day was gone forever, but the band has recently made a big announcement about plans for a future album.

Nearly 4 years ago when we made the decision to end Haste the Day, none of us really thought that there would be another phase for the band. We assumed that the end was final and it was on to other things. The farewell show was the best note to go out on. We couldn’t have imagined a better way to say goodbye!  Fast forward to this year, some of the guys from the Burning Bridges era of the band floated the idea of getting the original lineup together to play a Burning Bridges 10 year anniversary show. That went off without a hitch in May of this year and it was a fantastic experience. We saw so many faces we hadn’t seen for a while. It was a room full of people singing along with us, and at times louder than us.

After that show, Stephen and Mike began talking a little more seriously about what it would look like to make a new Haste the Day record. After a lot of discussion and prayer, a plan began to solidify for how we would make a sixth studio album.

So here it is:

Thanks to all of the encouragement that we have received over the past few years from our fans, we have been inspired to hit the studio to make another Haste the Day album. The core players on the album will be Mike Murphy on Bass, Brennan Chaulk on Guitar, Scotty Whelan on Guitar, Giuseppe Capolupo on Drums, Stephen on Vocals and Jimmy on Vocals. Dave Krysl will be lending his axe wielding skills and ear for guitar tone. Stephen will be producing the album and we will be recording in some cool studios in the Nashville area!

As an added bonus, the original lineup: Jimmy, Jason, Brennan, Devin and Mike will be writing and performing a song on the album as well. So It’s the best of both worlds, the final era of HTD will be making a new album featuring vocals from Jimmy on several of the tracks, plus a song written and performed by the Burning Bridges era of Haste the Day.

To make this effort happen, we are launching an IndieGoGo campaign to raise money. Our campaign starts today, so please head over to our campaign, check out the video from all of us and PLEASE back this new record.