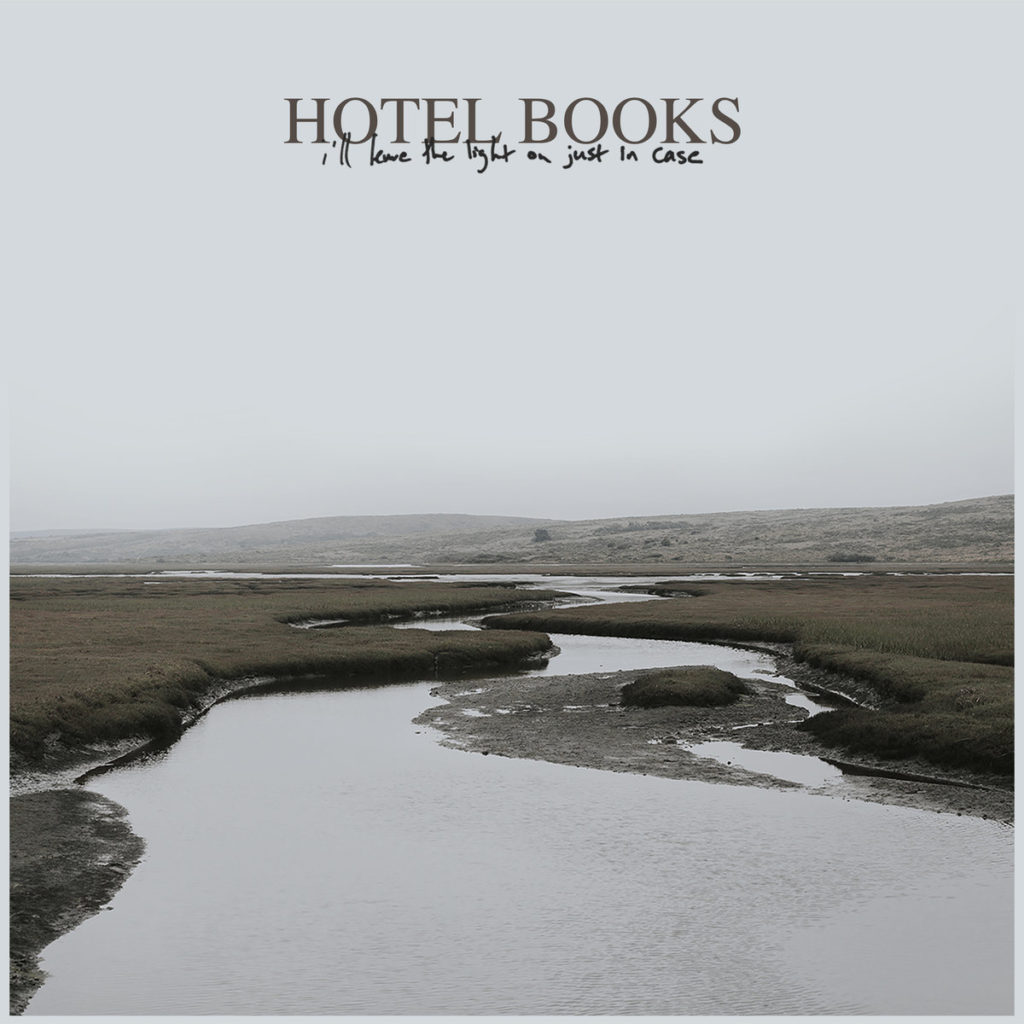 Hotel Books have surprise released their brand new album I’ll Leave The Light On Just In Case via InVogue Records. This is the band’s first release since their album Equivalency that was released fall of 2017. The album is produced by Jonathan Sherer and was recorded at multiple locations throughout Ohio. The album combines multiple genre influences with very emotional lyrics.

“When Cameron came to me about surprise releasing the album I was 100% into the idea. It’s very refreshing to do things against the industry standards, it gets boring doing the same thing over and over. This album touches on depression, pop culture and it is so intelligently done. From the music to the lyrics, it’s one of the strongest Hotel Books albums to date,” says InVogue Records founder Nick Moore.

You can stream and download the album at all digital retailers. The band is also doing a very limited vinyl pressing that is available through MerchNOW.