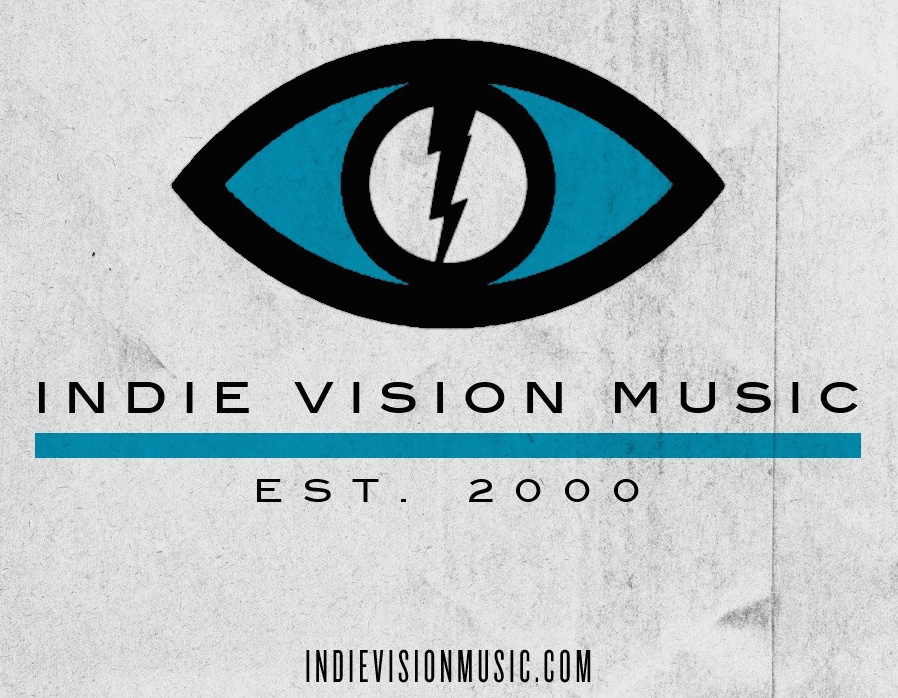 One of the best music sites on the internet is going through some changes. Indie Vision Music has experienced difficulties over the past couple of years, but plans are being made for a new future.

Show your support by following their site.  http://www.indievisionmusic.com/

Below is a statement given by the new headman of IVM, Josh Murphy.

We all know that websites come & go, especially those that cover the entertainment world. There have been dozens of sites come & go during my time at IVM, but somehow we were able to keep things going. I also would like to express my thanks for the work of the many dozens of staff members & web designers that we worked with over the years. I am also thankful that Brandon allowed me a leadership role many years ago. I remember working hard to network with bands, labels, management, & other industry folks to help us grow over the years. When I look back over the 9+ years I’ve been with the site, I am thankful for what we have been able to accomplish. However, as people grow older things often change & we found ourselves in that position over the past year. I, too, questioned whether it was time to move on to other interests in my life after being involved in the various music scenes, both local & national, for some time now. When considering t he future of IVM it truly came down to “go big or go home”, but to help it grow further we were looking at a good deal of investment of time & money. I can assure you that there was much deliberation & conversation about what exactly to do to make that happen or if not, what our next move should be. After considering many options, when we looked at the changes in the industry & in the lives of our leadership we realized it was time to bring IVM to a close. It has successfully fulfilled it’s various missions for the past 15 years & we are both content with moving on from it at this point.

After that decision was made there was one thing that kept coming to the forefront of my thoughts: where would our faithful readers go? I had also been asked this question several times & I tended to agree that there isn’t another site that does exactly what IVM has done. Sure there are sites that cover Christian radio, or hip hop, or even those that cover a broader scope of signed bands, but there would be a gap left if IVM disappeared. So after much prayer, many conversations, & encouragement I have decided to team up with fusse to create something new that will both honor the legacy of IVM & carve a new path. It will have a new name, a new look, & depending on how the response is, additional features down the road. Our current plan is to launch the site prior to the retirement of IVM on July 4th it’s 15th anniversary. The goal will be to have the basic structure of the site up by June 1st, but there’s a lot of work we have to do. That should gi ve plenty of time & opportunity for most IVM visitors to notice the change & check out the new site before IVM switches to a forum as Brandon mentioned. Hopefully we can begin to share more specific details with you all over the coming weeks & months.

The new site will be similar to IVM in many ways, but don’t simply expect IVM 2.0. There are lots of ideas that I would like to implement as time goes on. We hope that many of you will join us in this new venture & help us grow. The new site is both for the bands we cover & for you the readers, but we need your support to be successful. It’s yet to be seen what that support means in full, but at minimum please check out the new site when it’s live, contribute to the community, & help spread the word. As this is for you, the length of time the new site lasts will depend on you. I certainly wont promise to be around as long as IVM, but hopefully we will be able to carry on what was started here & take it to the next level.

Thanks for your continued support!