Last Wednesday, the pop-punk super band, Hawk Nelson, made an announcement on their website that lead vocalist Jason Dunn will be leaving the band this spring. Here’s what the band had to say: 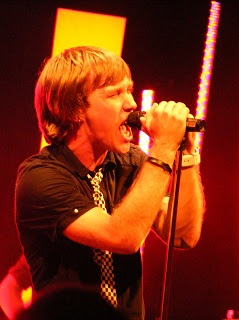 We want to officially announce that Jason Dunn will be leaving Hawk Nelson at the beginning of May to pursue his solo career.

Dunn has been busy recording a solo effort at Profile Studios in Vancouver, B.C. with producer Steve Kravac. Dunn’s new band is called Lights Go Down. The upcoming album, Abandon Progress, will be available this summer.