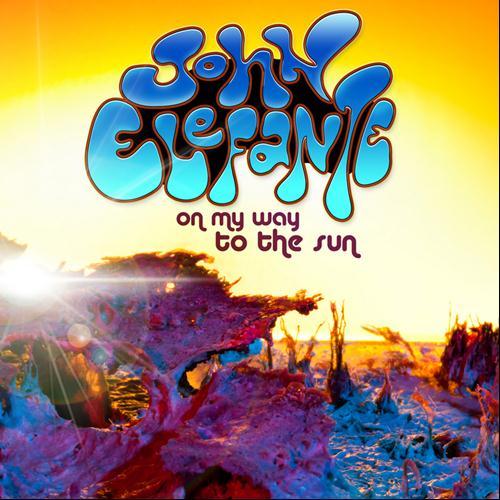 John Elefante is back with a new solo album, titled On My Way to the Sun, his first solo release since 1999. Produced by Elefante, the 10-track album is due May 7th from Kingheir Music, Elevate Entertainment and Syntax Distribution.

The 4X GRAMMY Award winner and 5X Dove Award winner is best known for his time as the lead vocalist for the multi-platinum rock outfit Kansas. And fans will be delighted to find that the opening track, “This Is How The Story Goes,” reunites Elefante with former Kansas bandmates Rich Williams and David Ragsdale.

“Lyrically, I have more inside me that I need to say, more I need to express and convey than ever before,” says Elefante of what just may be the most personal project of his career. One of the album’s highlights is the song, “This Time,” which tells the story of a young teen’s divine encounter at an abortion clinic that ultimately leads her to save her baby. The somewhat autobiographical song touches close to home for Elefante, whose adopted daughter was rescued from abortion.

“This is one the easiest songs I have ever written,” says Elefante. “I was able to put myself in the place and time where my daughter was so close to being aborted. It was so divinely vivid to me because this story was meant to be told. I don’t know all of the fine details but I do know that on that day God said, ‘No! You’re not taking this one – This Time.’”

A music video is planned for the song and a major media push is under way, with early previewers calling this project the best of Elefante’e career.