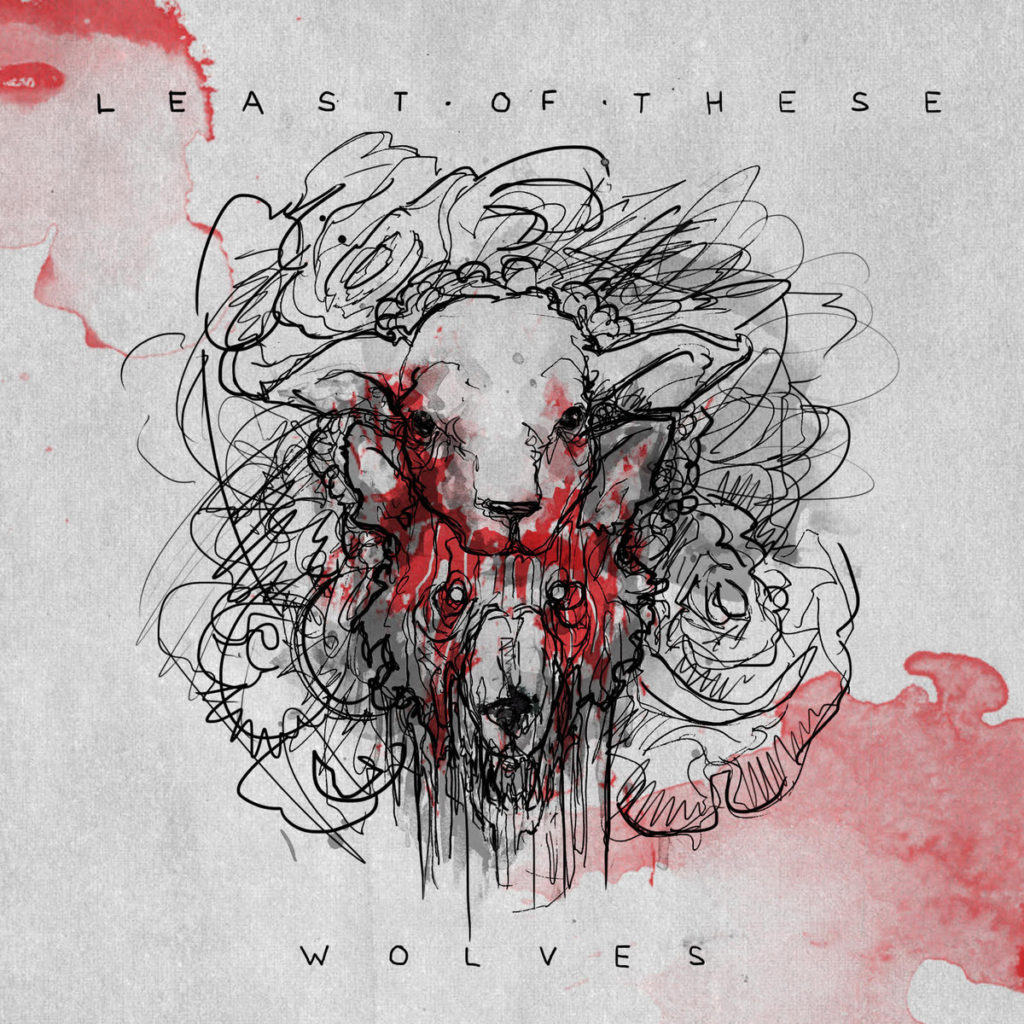 After being a band for the last five years, Denton, Texas quartet Least Of These took a step back to rebuild their sound, redirect their path and refocus their mentality from the ground-up.

“We’ve always tried to let the band be a reflection of who we are and where we are at personally in life,” says frontman Jonny Gore. “This time around more has changed (member changes, different writing process, etc) than ever before between records. So when the duration between the release of Mere Image and the beginning of the recording process for WOLVES ended up being a lot longer than we had anticipated, we used the extra time between records to figure out how to incorporate all the change into our music/lyrics and how that would change the ‘branding’ for the band.”

WOLVES, the band’s impending EP, walks the line between ‘00s post-hardcore and emo’s current-day progression. They cite bands such as Taking Back Sunday and Emery, along with As Cities Burn’s Come Now Sleep, as influences – and those are evident throughout the record.

Still, while keeping one foot in the past, the band manages to keep the other stepping forward. These new songs boast a newfound twist on the beloved era of emo-infused post-hardcore. From the soaring melodies and winding guitars of the title track to the bellicose screams on “Cadence,” Least Of These proves they have returned with a purpose.

WOLVES is available through Bandcamp.

The Antidote met with Least Of These during the summer of 2013. Listen in to our visit. http://www.theantidoteradio.com/episode/episode-87-least-of-these