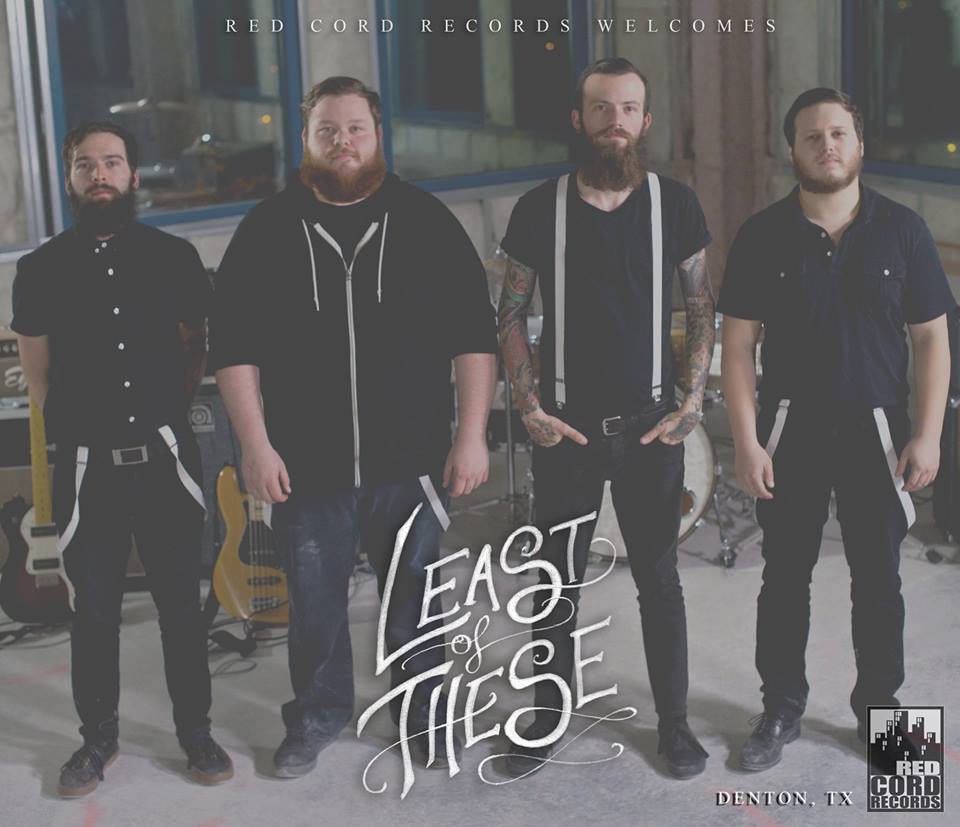 Red Cord Records, home of Phinehas, Day of Vengeance, Sinners to Saints, and many others, has announced the signing of Least of These. This Denton, Texas based foursome is a favourite on the concert circuit. They offer unexpected twists and turns in their indie post-hardcore music, yet always maintain a pronounced focus on their faith.