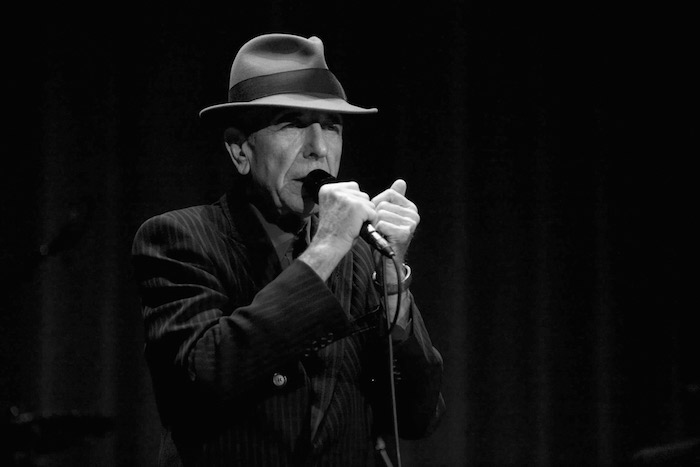 Novelist, poet, and songwriter extraordinaire, Leonard Cohen never slows down. At the age of 80, following extensive tours that have received universal acclaim, Cohen has released a live album, Can’t Forget: A Souvenir of the Grand Tour. Beginning with the 1967 release of Songs of Leonard Cohen (and the hit song “Suzanne”), Cohen’s recordings have gone on to become famous with both Canadian and international audiences.

The Montrealer’s music has transcended cultural and religious boundaries with his music exploring aspects of faith. Cohen remains an observant Jew, yet has also been ordained as a Buddhist monk. Christians are equally drawn to Cohen’s music as he blurs the lines between faiths, especially on songs like the awe inspiring “Hallelujah”.

Now Cohen carries his legacy onward with Can’t Forget: A Souvenir of the Grand Tour. The ten songs of this hypnotic album are Cohen rarities recorded on his recent, celebrated “Old Ideas World Tour.” They have the immediacy, spontaneity, and intimacy of the best studio recordings made in the heat of live performance and Cohen’s legendary soundchecks, as he he brings the colours of his virtuoso band to bloom in harmony with his voice, never more seductive.

Can’t Forget carries a full range of Leonard Cohen’s work: new songs including, from the realm of blues, the wickedly funny “Got a Little Secret” and “Never Gave Nobody Trouble”; luxurious performances of such Cohen masterpieces as “I Can’t Forget,” “Light As a Breeze,” “Night Comes On,” and a sublime “Joan of Arc”. The performances include magnificently blended accompaniment from Neil Larsen (keyboard), Mitch Watkins (guitar), Alex Bublitchi (violin), Javier Mas (archilaud) and the heavenly counterpoint of Sharon Robinson and the Webb Sisters.. Cohen also treats us to a gripping version of the Quebecois love song “La Manic,” performed before a captivated audience in Quebec City, and a moving tribute cover of the late country master George Jones’s “Choices.” These are songs and performances of the first order that you can’t forget.

Cohen’s live concert tours were met with extraordinary accolades as he performed around the world from 2008 through 2013. Performances totalled 470 shows in 31 countries, attended by four million fans. 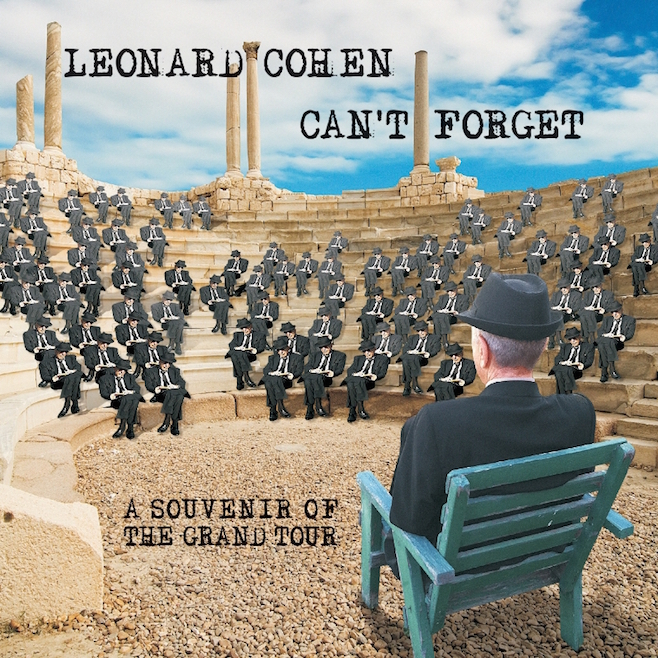 Can’t Forget: A Souvenir of the Grand Tour: