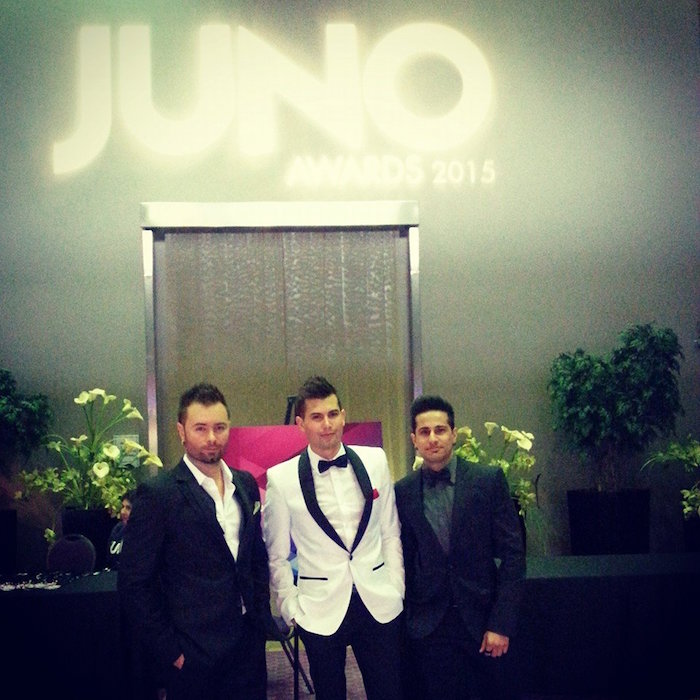 After a long stretch of producing one great album after another, Mississauga, Ontario’s Manic Drive pulled off a significant win yesterday as the recipients of the 2015 JUNO Award for Contemporary Christian/Gospel Album of the Year.

The Antidote spoke with Manic Drive’s drummer, Anthony Moreino, about what made their winning album, VIP, different from their previous releases.

We spent a lot of time, as a band, with the album. We wanted to create lyrics and music that were greater than anything we had done before. The extra time working on the album made the difference. We’re surprised and happy that we we received the JUNO for VIP.