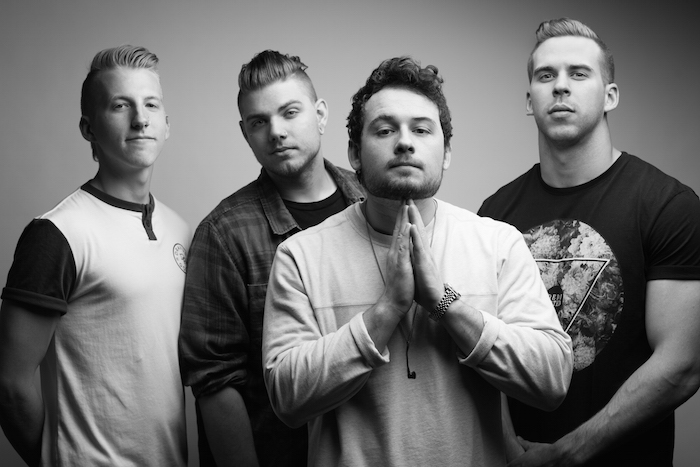 Hailing from Central Kentucky and formerly known as A Feast For Kings, XXI has signed with Tooth & Nail records. The band initially formed in 2010 and quickly grew from a hobby into a formidable band. Their independently released 2014 EP, Hell On Earth was a success, reaching #5 on the iTunes metal chart.

XXI have released their new song and video “Memories,” which pays tribute to their fallen vocalist Eric Gentry. As does the band name which recalls Gentry’s age at the time of his death.

Speaking on the song Seth Weigand (guitar/clean vocals) said, ”As hard as it is to capture the loss we feel, the song is really about outliving someone who was such a big part of your life. Its about remembering them and carrying on their dreams for them.”

The video captures the messages as well, following two friends from childhood until their twilight years. Weigand adds: ”What makes it a proper tribute to Eric for us is that his Dad and older brother appear in the video”.