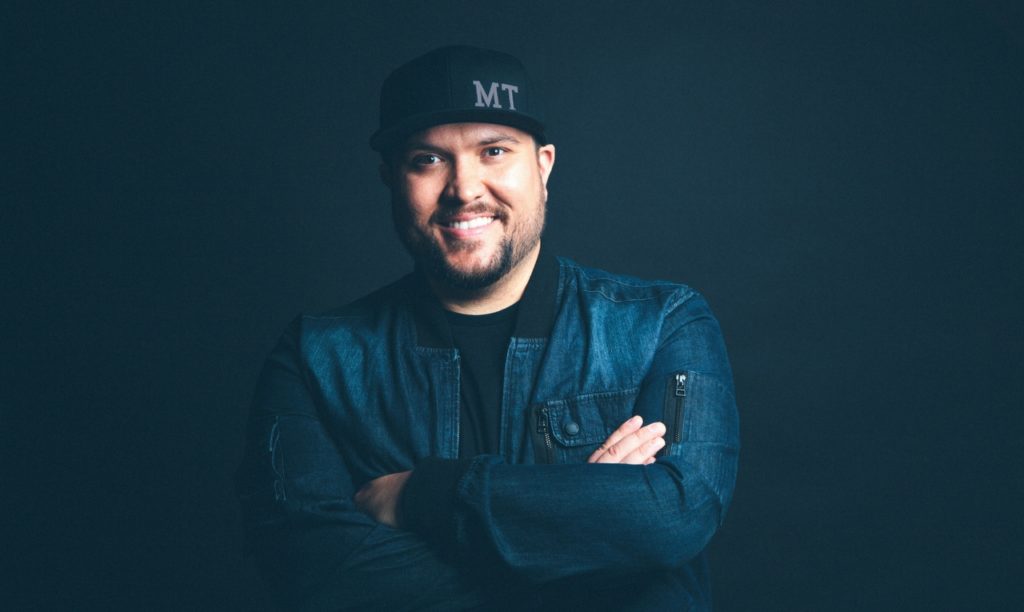 Throughout the months of April and May, Tyler will join headliner MercyMe and Hawk Nelson on the “Lifer Tour,” traveling to 12 markets across the U.S. This fall, Tyler will also join Big Daddy Weave as a guest artist on their “Set Free Tour,” running from August to November.

Micah Tyler is a singer/songwriter and worship leader from Buna, TX. Playing 150+ dates annually, Tyler performs at churches, camps, concert venues and more and was named “National Male Vocalist of the Year” by the Gospel Music Association at the Immerse Conference in 2012. In October of 2013, Tyler released his first full length solo record, The Story I Tell, which debuted at No. 3 on the iTunes Christian/Gospel charts. Tyler has shared the stage with national touring acts such as Building 429, Mikeschair, Shane & Shane, Phillips, Craig, & Dean, Sanctus Real and Phil Wickham. Having served in staff ministry for almost a decade, Tyler has a true love and respect for the local church but has a passion to reach the unchurched as well with his Gospel-centered “Southern Soul” music style.