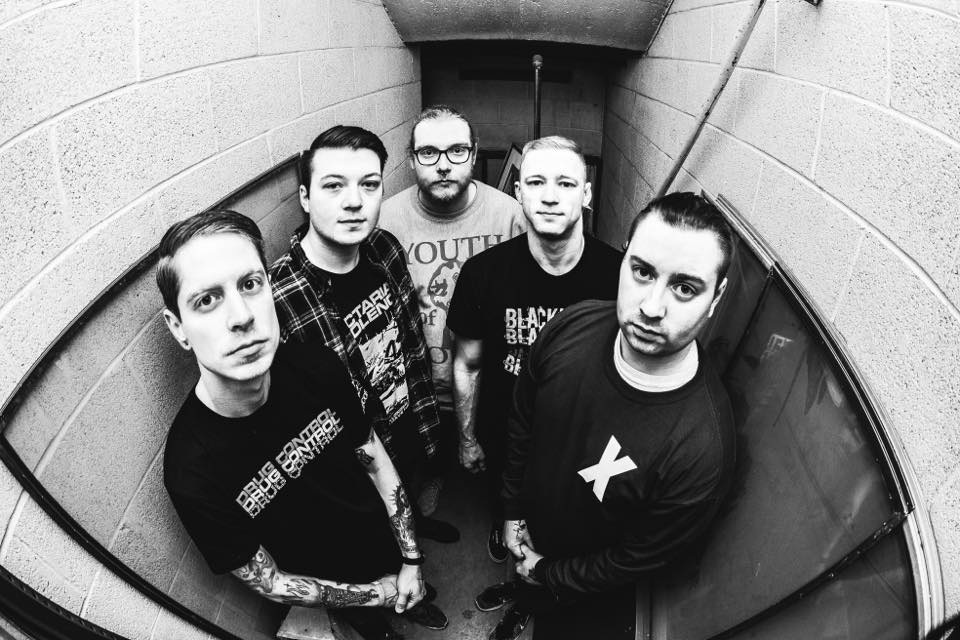 Indiana’s premiere straight-edge band New Heart has returned with a new vocalist, new album, and newfound sense of purpose. After recently taking time off to regroup, the band released a stand-alone single, “One Less Chain,” along with announcing their new vocalist, Hayden French. “I have wanted to be in a straight-edge band for years,” shares French, “but never have had the opportunity. Being in a band focused on positivity, belief, and social change is a privilege. I’m grateful for the opportunity and ecstatic for what we have coming up in the future.”

The band will release their first album with French, titled Feel The Change, on May 4 via Blood & Ink Records. Taking notes from hardcore legends such as Gorilla Biscuits and Youth Of Today, the album is a straight-edge proclamation of individuality and never backing down. “Themes of the record range from separating from society’s way of thinking, standing up for what you believe in, racism and hatred, and unity,” explains French. Fans can expect additional news about tour plans in the near future.

Feel The Change will be the band’s first release since the addition of Hayden French as their new vocalist. “Hayden has given us a renewed passion for what we do and why we do it,” the band comments. “We feel like he is the absolute best fit for this band and we couldn’t be more excited for the new direction we’re headed.”