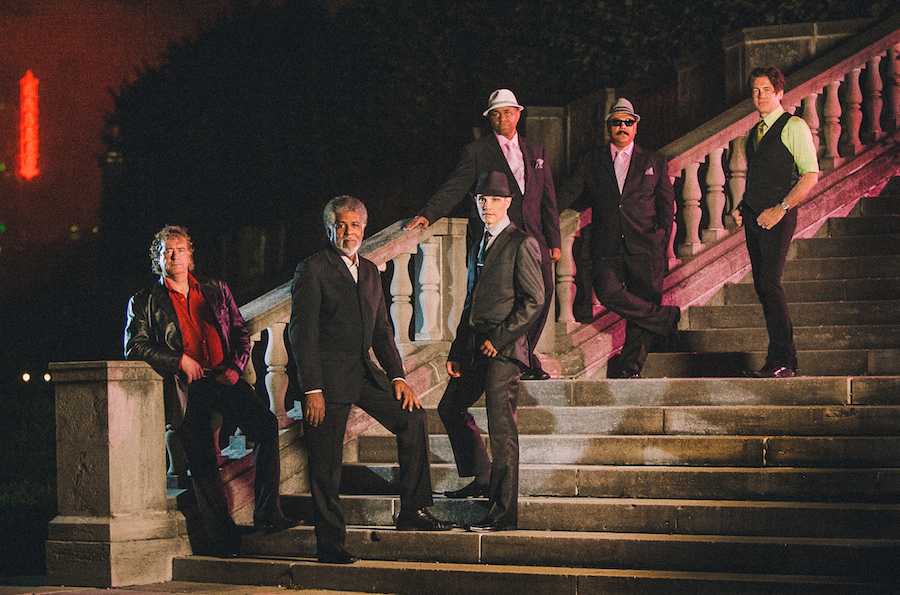 Delivering one of the greatest live shows on the planet, Southern Ontario’s Newworldson will release their first live album, All The Way Live, November 4th.

Four-time Juno nominees Newworldson (2008, 2009, 2011, 2013 Contemporary Christian/Gospel Album of the Year) rocketed to international fame after the release of Salvation Station in 2008. Further recognition followed with the success of their first hit single “There Is A Way” – peaking at number 2 on the Billboard Music chart for Christian Songs, reaching the number 1 spot at Christian radio in Canada, the UK and Australia, and helping to garner three of 11 awards in total from the Gospel Music Association for the Niagara Falls-based group.

In 2012, Newworldson released their fourth critically acclaimed album Rebel Transmission, which cracked iTunes top ten for Christian/Gospel/Inspirational albums in the US and Canada, and scored another top-three single with “Learning To Be The Light”.

Pre-order All The Way Live on iTunes by clicking here.