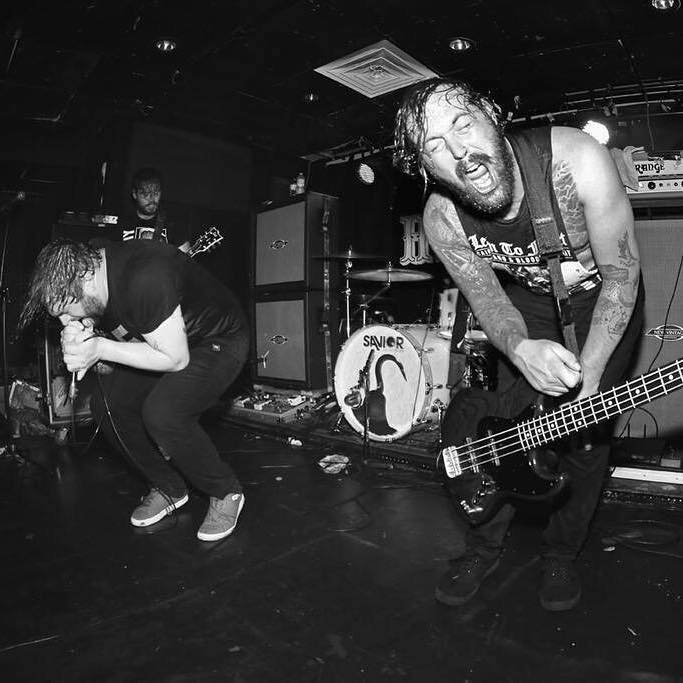 Norma Jean will be releasing their seventh yet-to-be-named album on September 9th, 2016 via Solid State Records. The album is being produced by Josh Barber and mixed by Jeremy Griffith, both of whom were enlisted for Norma Jeans’s previous albums, Wrongdoers and Meridional.

Here’s a teaser for LP7.