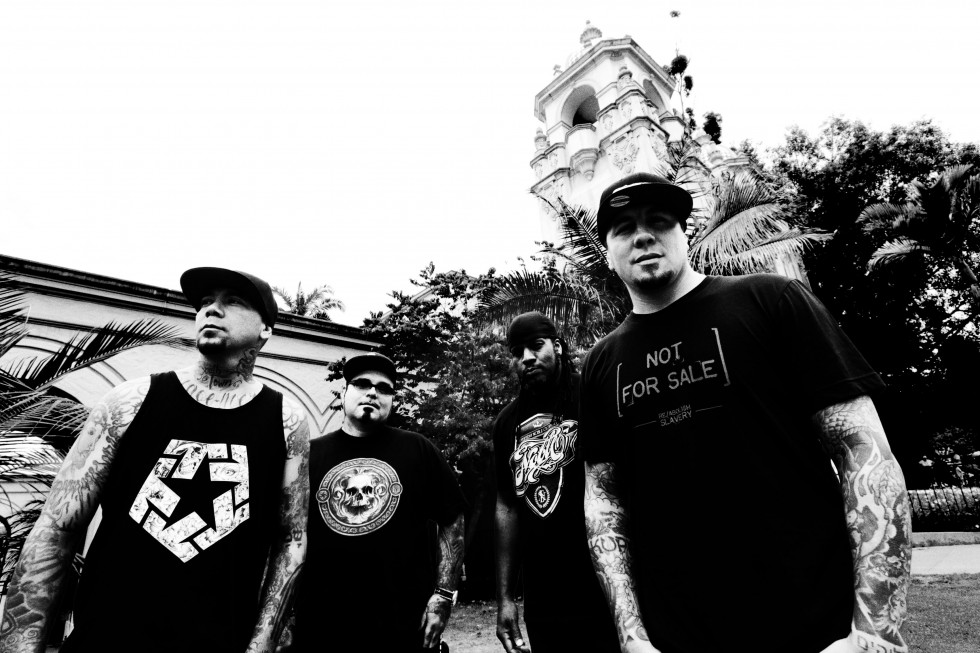 P.O.D. had this to say about their upcoming acoustic release.:

We originally got the idea after doing a number of radio shows and radio stations asking us to perform acoustic. We were a bit hesitant at first, but after great fan reaction, we wanted to do a whole acoustic album. We’ve been hard at work in the studio and have already finished over half of the album. We’ve been having a lot of fun with it and it’s got a really raw, stripped down feel to it.

P.O.D. is looking for crowd-funding for the SoCal Sessions, show them some love by helping the band out and in return help yourself to some awesome perks!

There is only a few days left in the campaign, so click here to help fund the album.