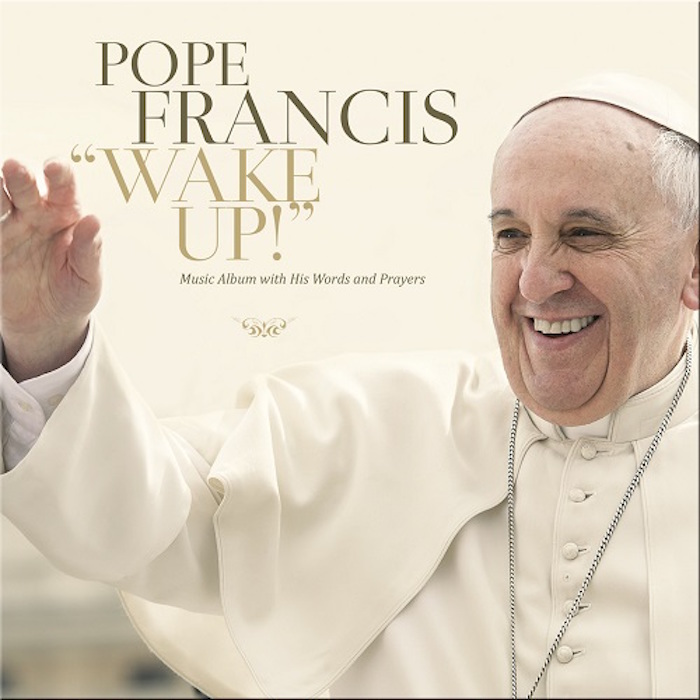 Remember that The Antidote never jokes about music, neither is Pope Francis joking as he prepares to release his first album, Wake Up, November 27th.

Pre-orders are available on iTunes or through http://popefranciswakeup.believedigital.com/

Listen to the title track of the upcoming album on Soundcloud.