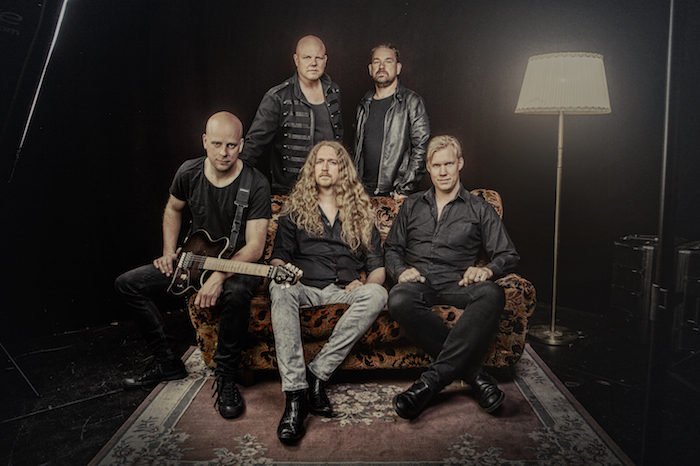 Narnia is back for the metal attack. Celebrating 20 years as a band, they return with a brand new studio album, scheduled for worldwide release on September 16, 2016. Their plan is to tour the new album hard as they visit as many countries as possible, meeting new and old fans.

The first single “Reaching For The Top”, taken from the upcoming 7th studio album entitled Narnia, has released, together with a video produced by Mats Vassfjord (Grand Design& 220 Volt).

On the new self-titled 2016 album Narnia re-visits their melodic roots but with an updated sound, creating a perfect blend; a powerful production by CJ Grimmark, mixed and mastered by Thomas “Plec” Johansson.

During the years Narnia has been established as one of the leading forces in melodic, neoclassical metal, with a strong reputation of being a great live act that always delivers. And so it continues… The fans are asking for more and the band is hungrier than ever.

The new, self-titled full length album will be released, worldwide, on CD, Vinyl LP and on digital formats, on September 16, 2016.

Narnia is excited about the future and eager to unveil this new chapter of the band.