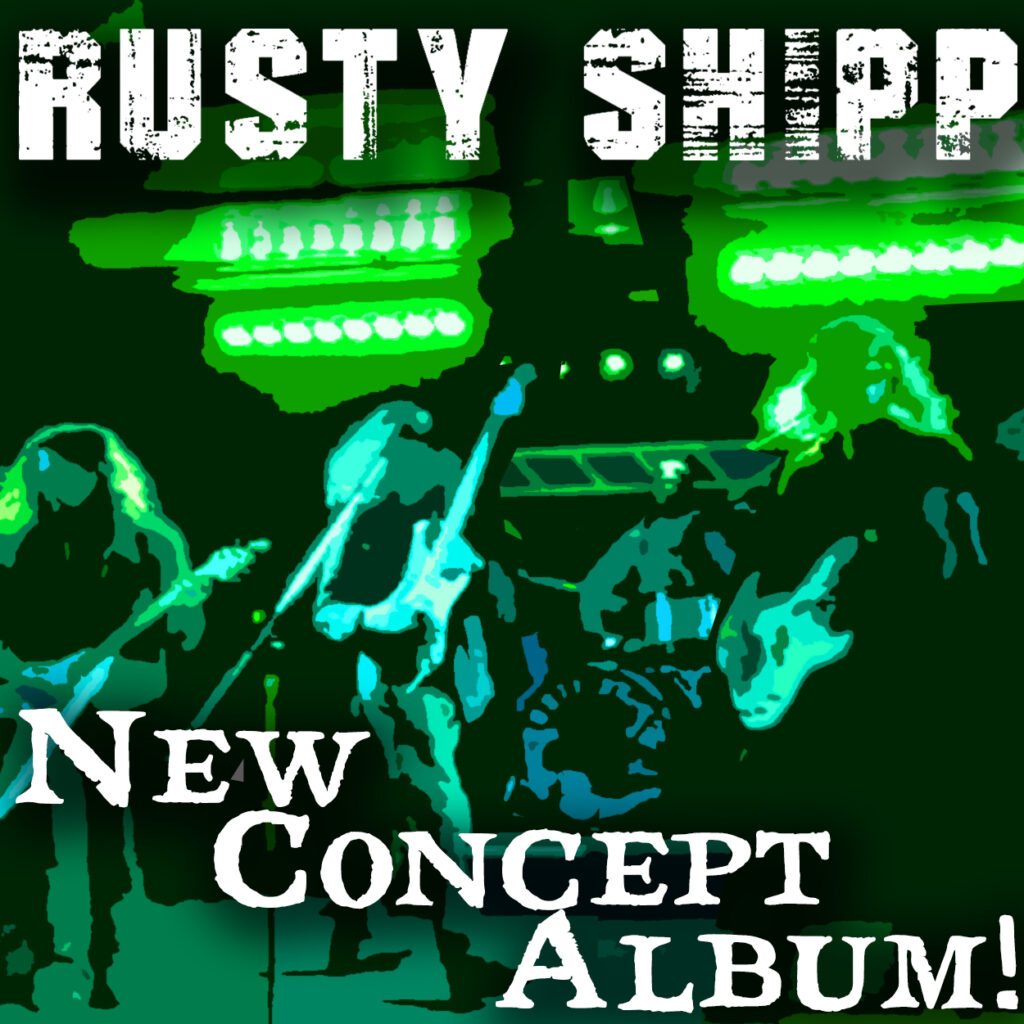 Rusty Shipp just launched a new presale campaign through the crowdfunding site Indiegogo in an attempt to raise the necessary funds to get back into the studio and record their newest, full-length concept album, the follow up to their critically-acclaimed Liquid Exorcist album.

“I don’t want to give away too much of the storyline yet, but I will say that if we’re wanting to make the ultimate, nautical rock, masterpiece, concept album, what could be more appropriate than a story that explores the undiscovered recesses of the ocean, and the possible monsters and civilizations that reside there? Our fans will be happy to hear that in this new album, more than ever before, it’ll live up to that quote that was said about us, that our music sounds like ‘Nirvana trying to play a Beach Boys song right after hearing Dark Side Of The Moon.’ It’ll have all the best pieces of what people like the most about our band and songs.”

Video of the band talking about the new album: https://youtu.be/3Ff0wuTPkaY

In exchange for preorders and funding for the album, the band will be giving away limited-time rewards such as exclusive merch just for this presale, autographed music gear, VIP access to livestreams when they’re in the studio, a demo of a new song, personalized songs for fans, tickets to a private Prerelease Party, and more!

“This will be more ambitious and longer than Liquid Exorcist,” says drummer AJ Newton, “which was more like a glorified EP with five full songs on it and then some artistic interludes. This will be at least ten full songs, and yes, then some artistic interludes that will tie together this new storyline that flows through the album. The four of us are ecstatic about bringing this new album to life in the studio and working with Stephen Leiweke again to make an album that’s even better than Mortal Ghost and Liquid Exorcist.”

Rusty Shipp likes to call their style ‘nautical rock n’ roll’. Their mission is to inspire people’s imagination, fill them with hope, and do their part to increase harmony in the world using the medicine of music. Their previous album Liquid Exorcist won ‘Album of the Year’ in the 2020 JFH Awards, won runner up for ‘Alternative Rock Album’ in The Grizzly Awards, #1 Album of 2019 by Crossroad Radio (WBFJ), #9 Album of 2019 by The Antidote, #10 Album of 2019 by JFH Staff Picks, and has had three singles charting on rock radio charts internationally, regularly making lists of top requested songs on RadioU, Effect Radio, WBFJ, WJTL, Cross Rhythms, and others. Rusty Shipp has had features and premieres in CCM Magazine, HM Magazine, PureGrainAudio, NewReleaseToday, and others.