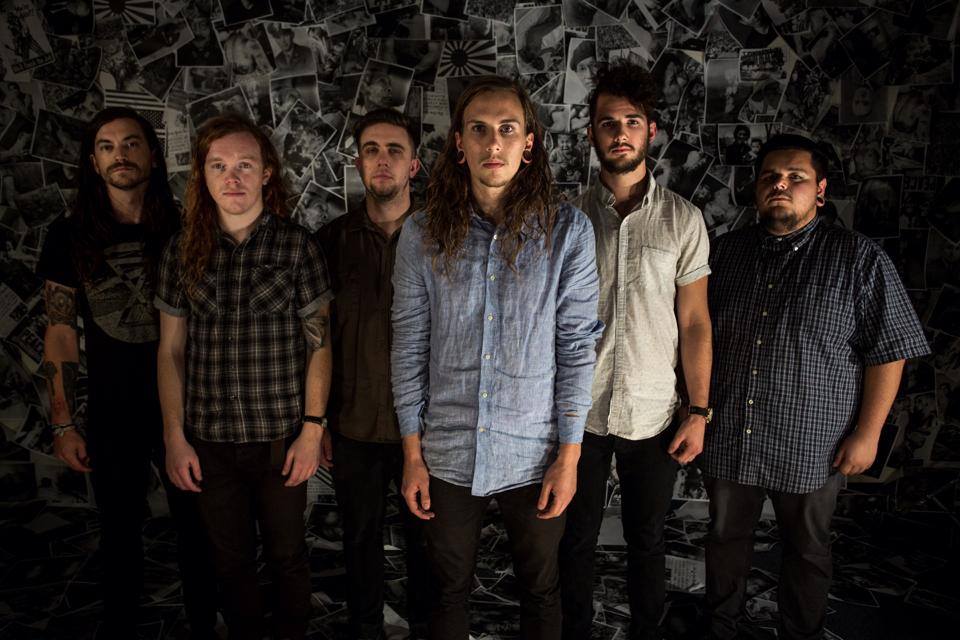 The previously independent melodic-metalcore band, Silent Planet have announced their signing to Solid State Records. This enormously talented band has an artistic edge that surpasses most in their field.

lastsleep (1944-1946) went on to gather critical acclaim. HM Magazine’s CEO and Editor-in-Chief, David Stagg, gave it a perfect five-star rating, saying it was “hands down, one of the best five-song releases I’ve heard, a perfection of the metalcore genre.”

Silent Planet are planning Nov 10, 2014 as the release date for their label debut, the night God slept, with Solid State Records. Enjoy this glimpse of the upcoming album. 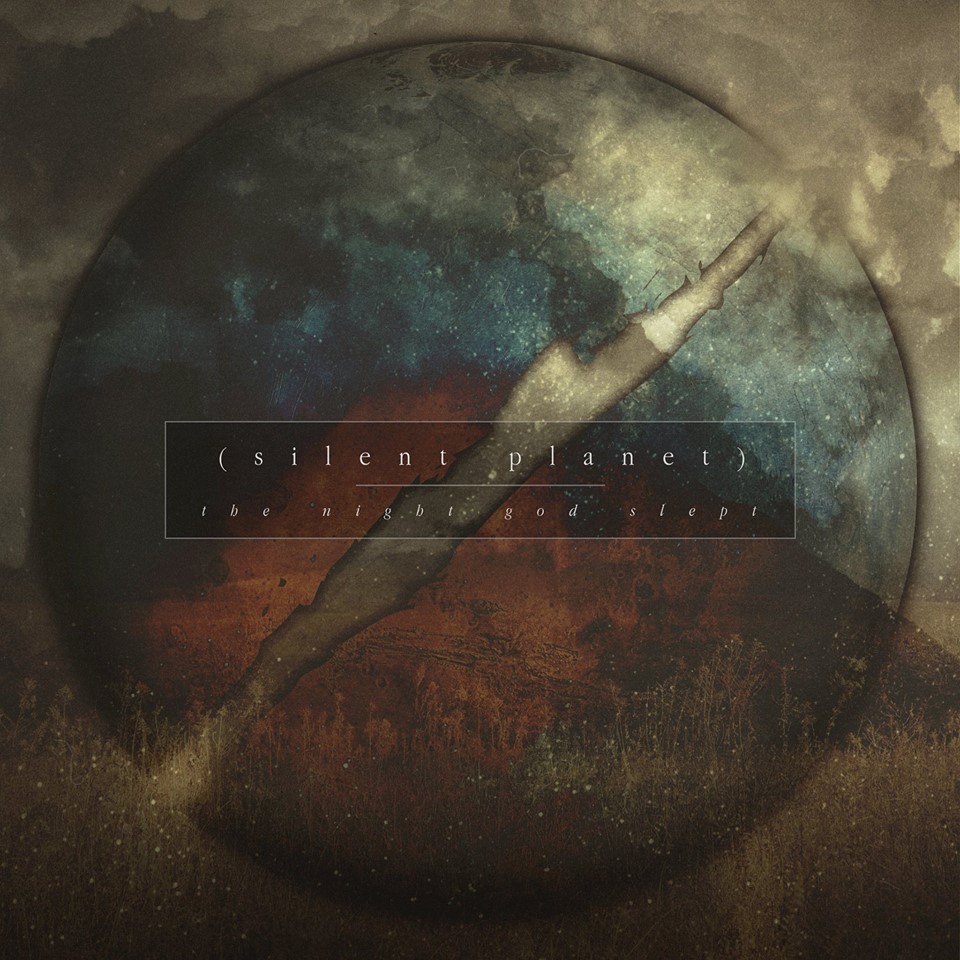