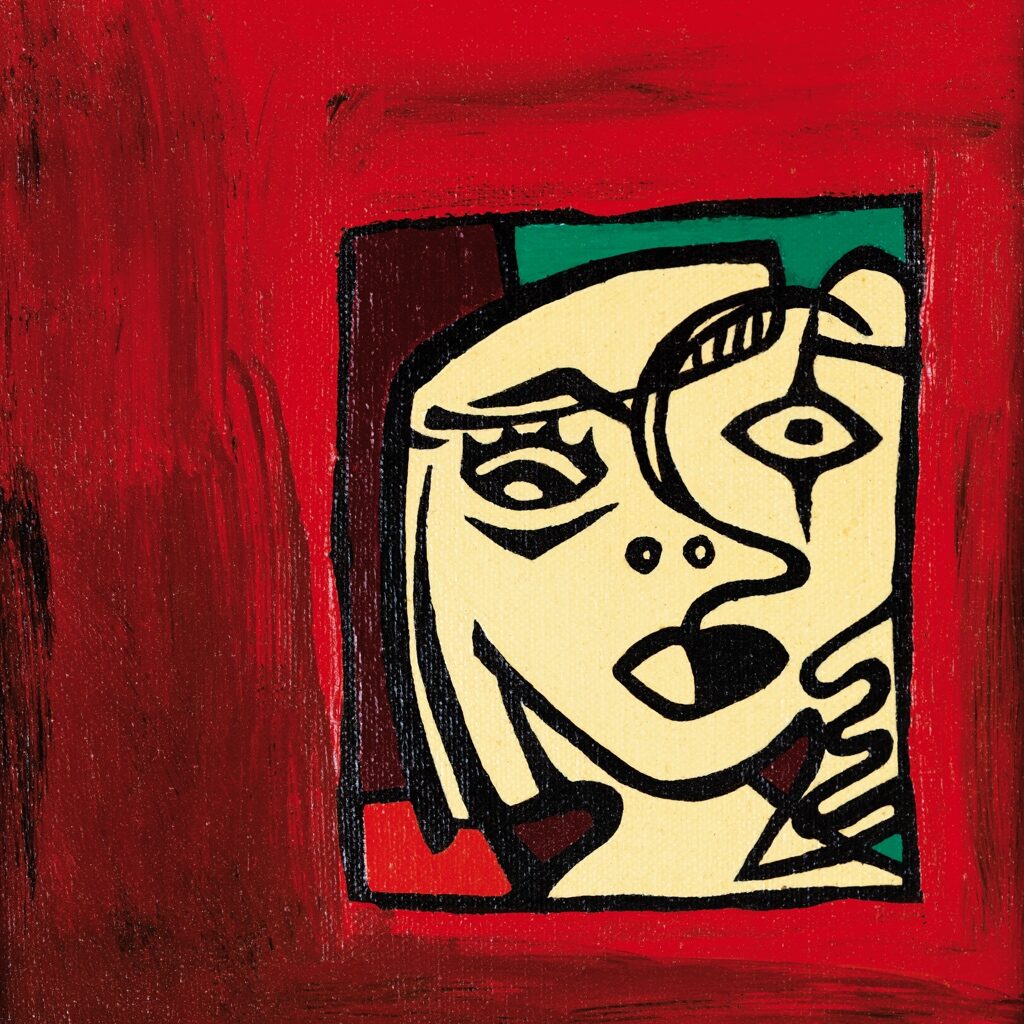 Lost in Ohio have announced the remastered reissue of Sixpence None the Richer’s sophomore full length, This Beautiful Mess (originally released in 1995). Pre-orders for the record launch today with the vinyl shipping in January 2022.

A few years before their single “Kiss Me” took over the airwaves, Sixpence None the Richer released their sophomore album This Beautiful Mess. While Sixpence is known primarily as a Top 40 Radio pop group, This Beautiful Mess shows off their more aggressive rock side. The album was critically acclaimed, and tracks “Within a Room Somewhere” and “I Can’t Explain” were popular radio singles.

Producer Armand Petri (10,000 Maniacs, Goo Goo Dolls) calls it, “One of my favorite albums that I have done.” Songwriter, guitarist and cellist Matt Slocum calls the five-piece lineup at the time the first “permanent” Sixpence roster. Unlike Sixpence’s prior work, the album was largely written on the road, with the band touring relentlessly at the time.
Slocum credits the sound of This Beautiful Mess to the diverse tastes of the band members, and the amount of time they spent in their van listening to Smashing Pumpkins, The Posies, Jeff Buckley, Sunny Day Real Estate, My Bloody Valentine and Sugar.

Vocalist Leigh Nash adds, “The dynamic at the time between members musically was great. I think the sum of everyone’s influences at the time made for a harder sound.”

Lost in Ohio, with the assistance of Slocum, is pleased to be reissuing this important album on red and white double vinyl. The album has received a wonderful analog remaster from Adam Boose at Cauliflower Audio. It is presented in a gatefold jacket, includes a fold-out lyric insert, and features never-before-seen photos of the band provided by photographer Ben Pearson. The original cover painting has been tracked down and freshly photographed. The release includes provoking and thoughtful liner notes from NPR Music’s Lars Gotrich.

For Sixpence fans who only know the band by their later hits, this promises to offer an insight into the bands early formative sound. For longtime fans of this album, the reissue provides stunning new visuals and a unique listening experience. 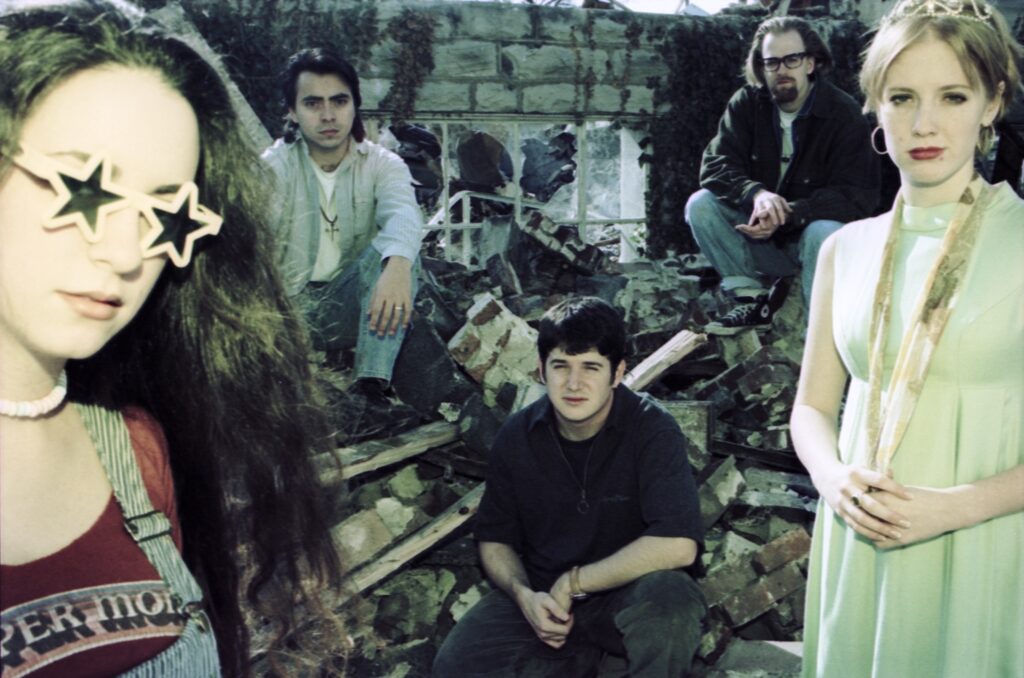