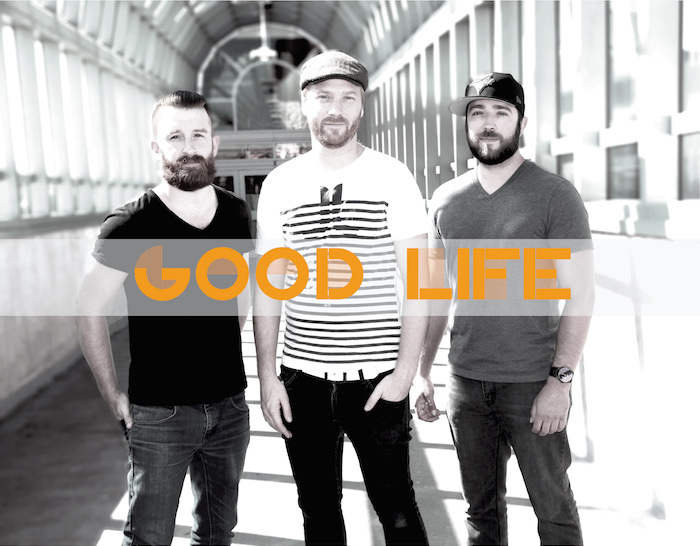 Toronto melodic rock band, Sky Terminal is comprised of band members Marcel Preston and Scott Mason. The band is known for it’s distinctive fusion of rock music with a message of hope.

In preparation for the fall release of Sky Terminal’s latest studio album, they’ve pulled the veil aside to reveal the feature single, “Good Life”. The song gives a hint of a new sonic direction for the band. While we wait for the the fall 2016, for the release of the as yet unnamed album, the single “Good Life” will have to keep you satisfied for now. “Good Life” is available exclusively at the Sky Terminal website.  http://www.skyterminal.net/

The music of Sky Terminal was birthed over a 5 year period where lead vocalist Marcel Preston crafted and recorded songs in his own personal studio. With the release of “Don’t Close Your Eyes”  (2011), the album picked up a Juno nomination. The band followed up with multiple coast-to-coast tours and were featured on radio across the country. Following the success of their first album, they spent eight months in studio producing their sophomore album, “We Are One,” released it in the spring of 2014, which was named “Rock Album of the Year” at the Canadian GMA awards.