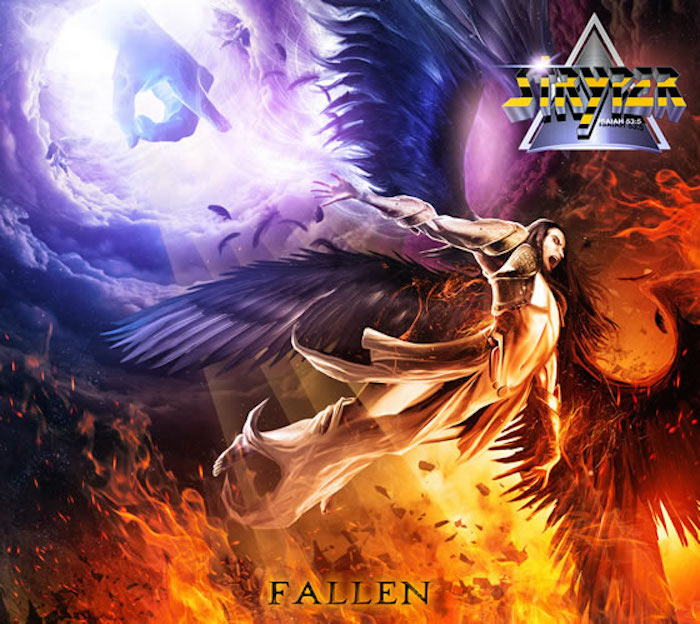 The iconic Christian metal band STRYPER, has announced their next release, Fallen. Scheduled to release Oct 16th, STRYPER has crafted a new sound on Fallen. Michael Sweet says this about the album:

“It’s gonna be… I don’t wanna scare any fans away or anything, but it’s gonna be the heaviest album we’ve done. Not in the sense that it’s gonna be thrash metal or anything like that. It’s definitely got a little bit of a darker vibe to it lyrically and musically. Some of the songs are tuned down — not like the modern Drop B stuff; I’m talking like the E dropped to D, “Unchained” VAN HALEN kind of stuff. And it’s just got a heavy sound to it. And I think when people hear it, in a good way, they’re gonna go, ‘That’s STRYPER? What?’ I think they’re gonna be shocked.”

So heavy that Fallen will even include a cover version of Black Sabbath’s “After Forever”. Sweet has promised that the title track will soon be available, but for now fans can find the first single, “Yahweh” on iTunes.

Preorders for Fallen are available at the Stryper merch store.