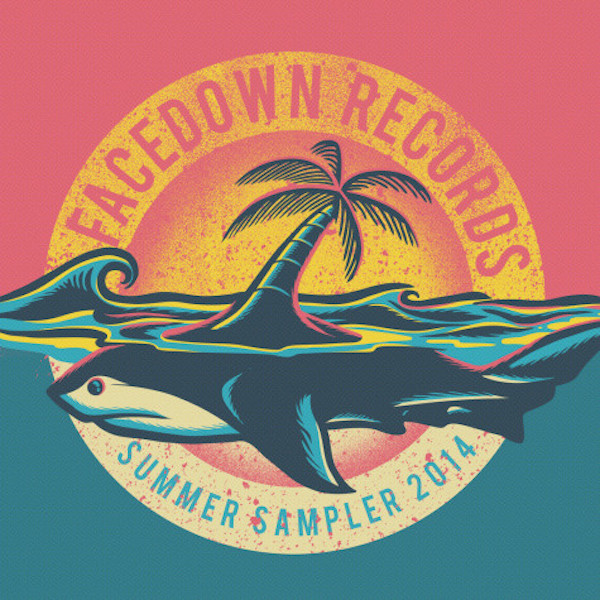 Grab a download and treat yourself to Everything In Slow Motion, My Epic, Saving Grace and more!

Facedown has also released their summer merch line with 100% of proceeds from the sales going to Red Island Restoration, a re-forestation project in Madagascar.